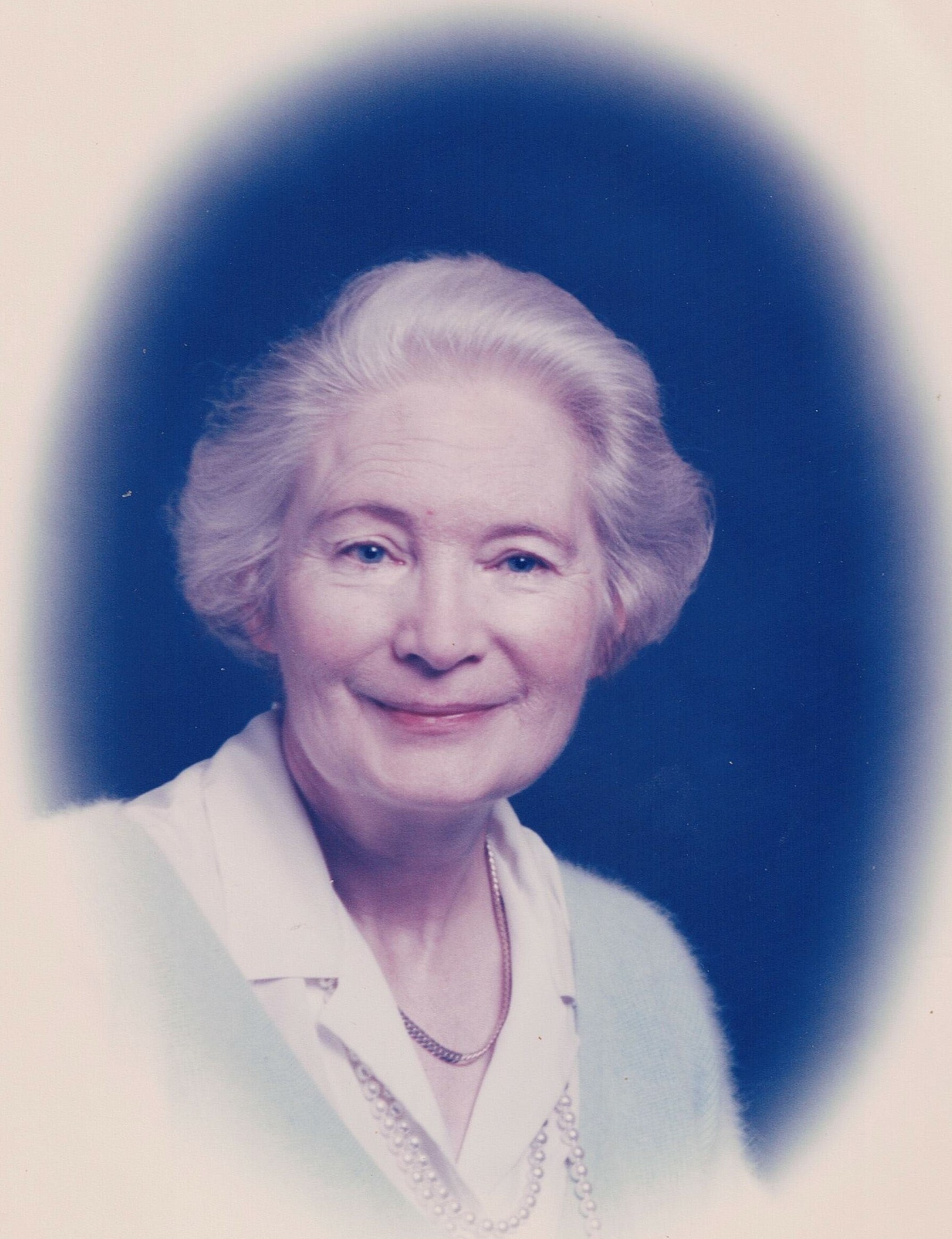 Eileen D. Salender passed away on 3 October 2022 in Melbourne, Florida at the age of 102 years. Eileen was born in London, England, on 16 June 1920 and is survived by her daughter Helena, her two sons, Shaun and Richard, her grandchildren Theresa, Lydia, Mark, Heather and Magan, and her great grandchildren.

Eileen’s life growing up in London was overshadowed by the unrest in Europe at that time, leading to the outbreak of World War Two in 1939. Eileen supported the war effort while working in the secretarial field for the British Foreign Office and later with the British Air Ministry. Following the war, she spent many years as the proprietor of the prestigious Belgravia Hotel in London before temporarily moving to the United States in 1964. While in the States, she worked as a personal assistant for the Canadian liaison to the United States Air Force in Bedford, Massachusetts. She returned to England in 1975 and worked for the Essex County Police constabulary for six years, whereupon she returned to the United States on a permanent basis in 1981. In 1982, Eileen began work as the assistant Administrator at Mount Vernon House, Winchester, Massachusetts, before rising to the Administrator position herself. In 1987, she was naturalized as a United States citizen, an achievement that she was extremely proud of. In 1997 she decided to leave the work force and relocated to Inverness, Florida to enjoy her deserved retirement.

Eileen had a great love of animals, especially cats, and had many throughout her life. She was also an avid classical music lover and enjoyed watching documentaries on television. Above all, she loved her family and was always willing to provide support in any way possible. She was admired by all who knew her and will be greatly missed.