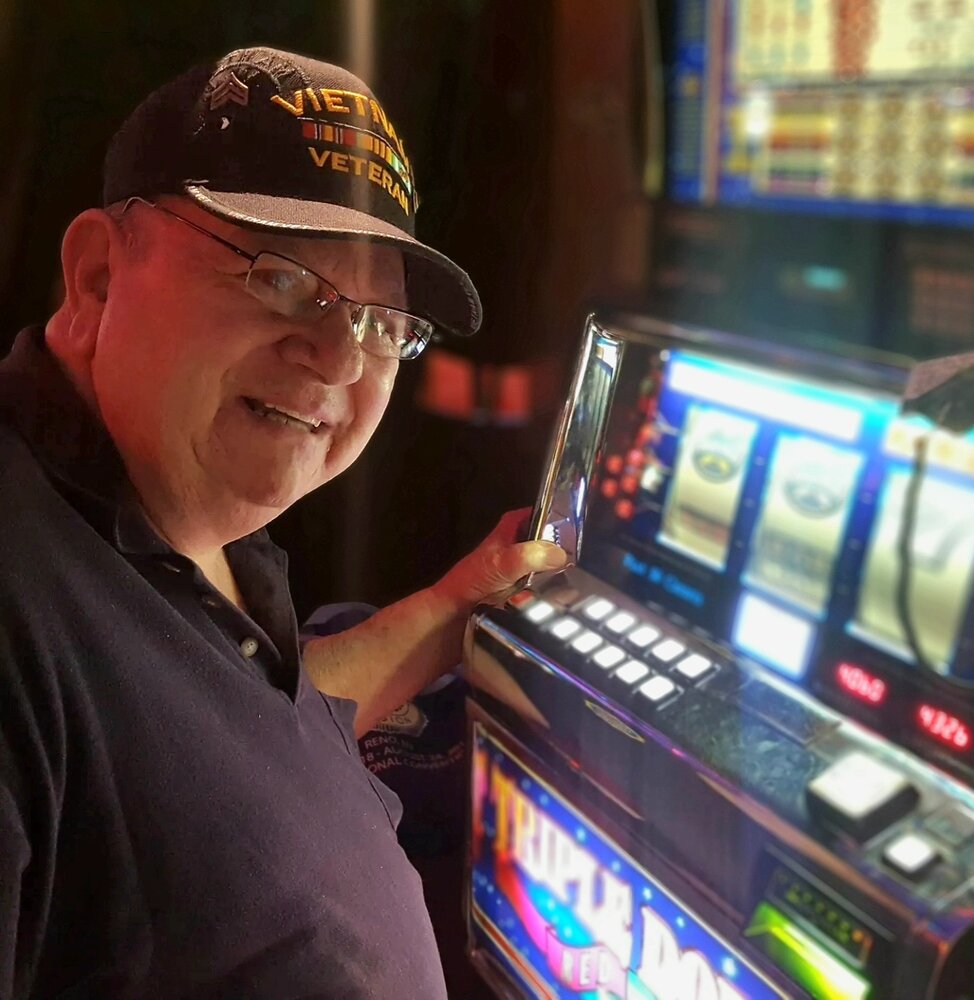 Daniel Isaac Straight passed away on Saturday, October 1st, 2022, at the age of 76. Born in San Rafael California to Robert Jay Straight and Doris Joyce Straight.

He is survived by his loving wife Deborah Straight, his daughters Rachel Straight and Tracy Kelly, as well as his granddaughter Elizabeth Singh, and brother Robert Jay Straight III.

He was a loving and caring husband, father, brother, grandfather, uncle, cousin, Army veteran, and good friend to many.

He was a history buff of all wars and occupations, collected medals and memorabilia, and could fill you in on history and veterans anytime if asked. He was a strong supporter of Veterans causes and a long-time member of the American Legion. Holding many positions both at local posts and districts in California, including Post Commander twice.

Daniel was an extraordinary individual who loved his family and friends, and his loss is felt by many. In his younger days, he loved to go fishing and hunting, camping, and motorcycle riding. He loved spending time with his family, and he loved watching movies about war, cowboys, and sci-fi. He always followed his Christian faith throughout his life and prayed for others all the time. He was also gifted with the character of being wise, nurturing, and having the spiritual connection to care for others.

Services are private at the request of the family.

Share Your Memory of
Daniel Isaac
Upload Your Memory View All Memories
Be the first to upload a memory!
Share A Memory