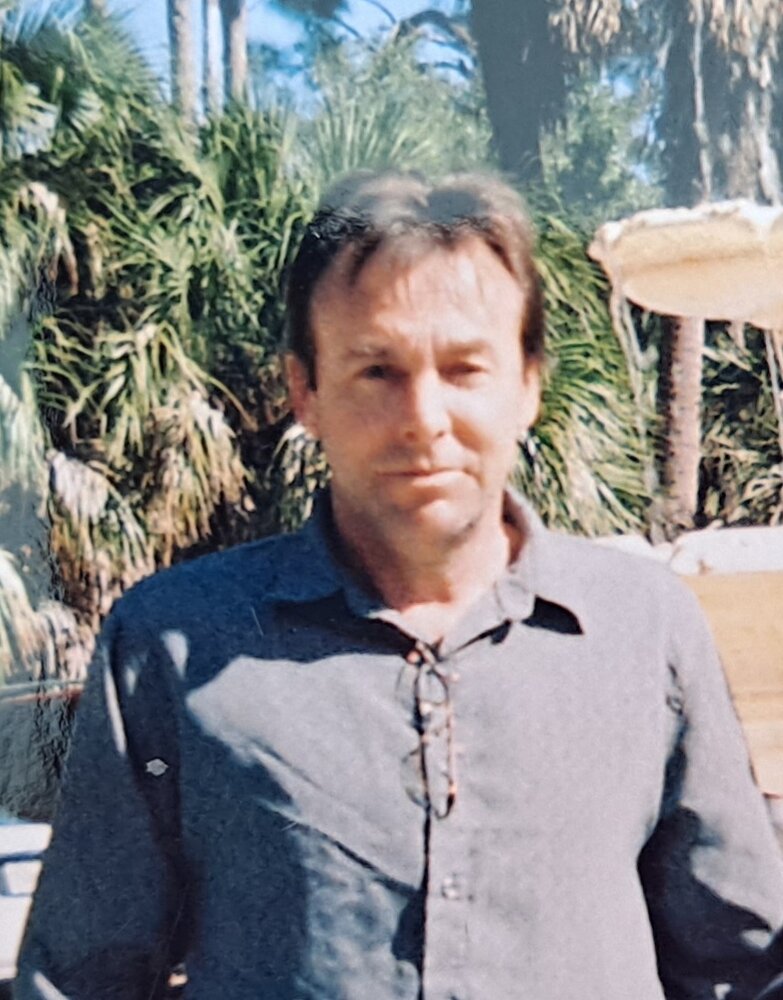 Charles Lee Ross, age 58, of Rockledge, FL, passed away peacefully on September 24th, 2022 while surrounded by loved ones.

Charles was born on March 29th, 1964 to Charles Edward Ross & Anne Mae Ross. He grew up in a small town in Pennsylvania alongside his brothers Kenneth and Scott Ross.

He is survived by his partner, Kimberly and their 7 children (eldest to youngest): Ricky, Michael, Joseph, Stephanie, Bryan, Skyler, and Gage; as well as 4 grandchildren: Rachel, Aaron, Ella and Harper. He was preceded in death by his son Brett Ross

Charles was a talented individual who held various jobs such as pest control technician, business owner and until his retirement as a geospatial analyst. In his youth, he enjoyed taking on projects that improved the aesthetic of his living spaces which included everything from painting walls to wood working. He also loved watching movies, playing video games, & spending time with his fiancee'.

To celebrate Charles’ life, a gathering of family & friends will be held on Saturday, October 8, 2022 from 4:00 pm to 7:00 pm at Ammen Family Cremation and Funeral Care, 1001 South Hickory Street, Melbourne, FL.