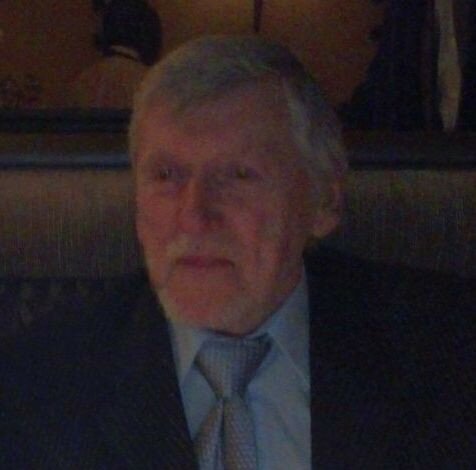 Theodore Robert Williams passed away on September 21, 2022. He was 78. He was a wonderful and kind husband, father, grandfather and friend. Who loved to start all his stories with “Did I ever tell you about the time…?”

He wore many hats in life. He was in the Airforce and stationed in Guam, Japan and Germany. He Served for 5 years. He always said it was his honor to serve when strangers would thank him for his service. He said that the Airforce gave him training to do what he loved. He was in advertising for a time doing editing and more. He also had his own business as an electrician, and he invented a few things and had them patented. He enjoyed golfing with friends, working on his computer and always ended his day watching Jeopardy. His favorite times watching Jeopardy was when his daughter would visit and they would watch it together.

When he returned from the Airforce he met his wife Jean E Williams. They were married on Valentine's Day. They were married for 53 years. They had Two children together. They lived in Royal Oak, Michigan for 46 years, until moving to Florida to live with their son Mark in 2020. They were truly in love and he missed Jean very much.

He was preceded in death by his darling wife, Jean E Williams; His Mother, Opal LaDanyi; His Father, Henry Clark Williams and His loving sister, Coleen Piasik.

He loved his family and was very proud of everyone. He will be dearly missed by his family.

Share Your Memory of
Theodore Robert
Upload Your Memory View All Memories
Be the first to upload a memory!
Share A Memory