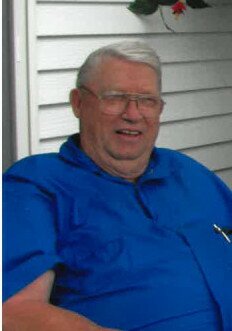 Wilmar was born on December 4, 1937 to the late Walter and Ella (Harrington) Anderson at home in Griggs County near Sutton, North Dakota.

He graduated from Sutton High School and worked for the Burlington Northern Railroad for forty years before he retired.

He was preceded in death by his sister Joyce Burd and her husband Norman; two step grandchildren Elijah and Nicholas Orvik; sister-in-law Nancy Anderson; and brother-in-law Virgil Allen.

Share Your Memory of
Wilmar
Upload Your Memory View All Memories
Be the first to upload a memory!
Share A Memory