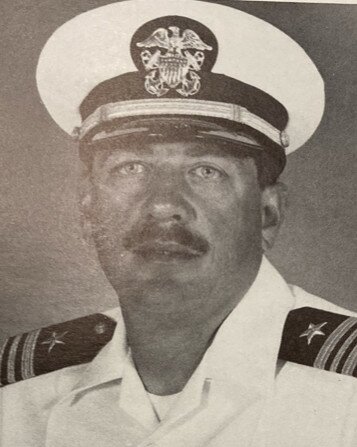 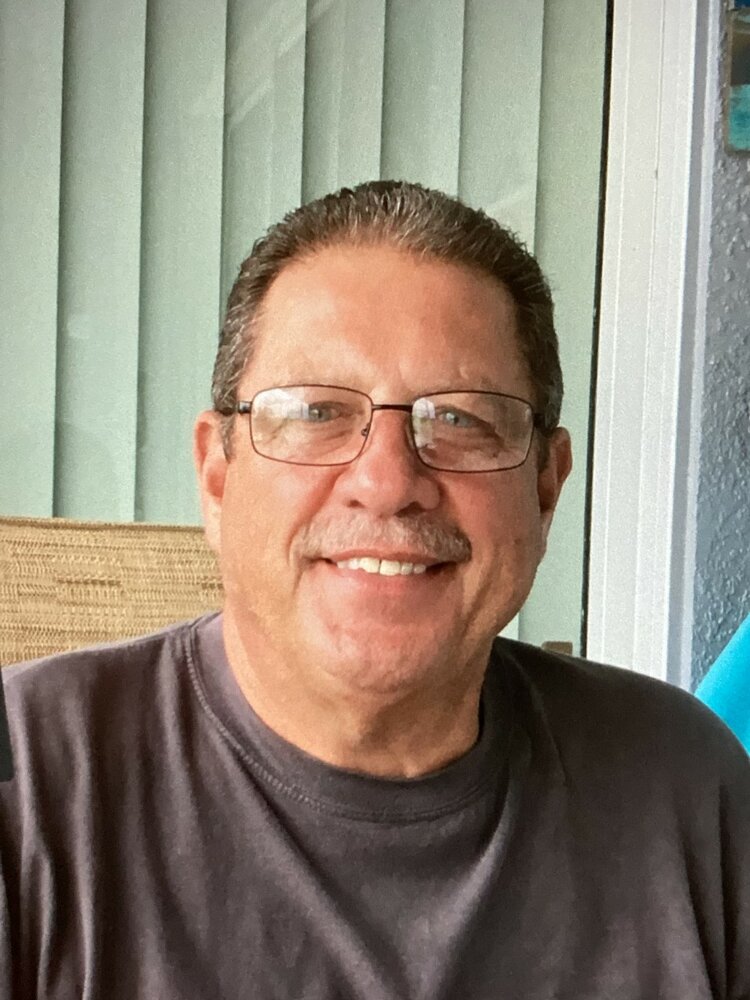 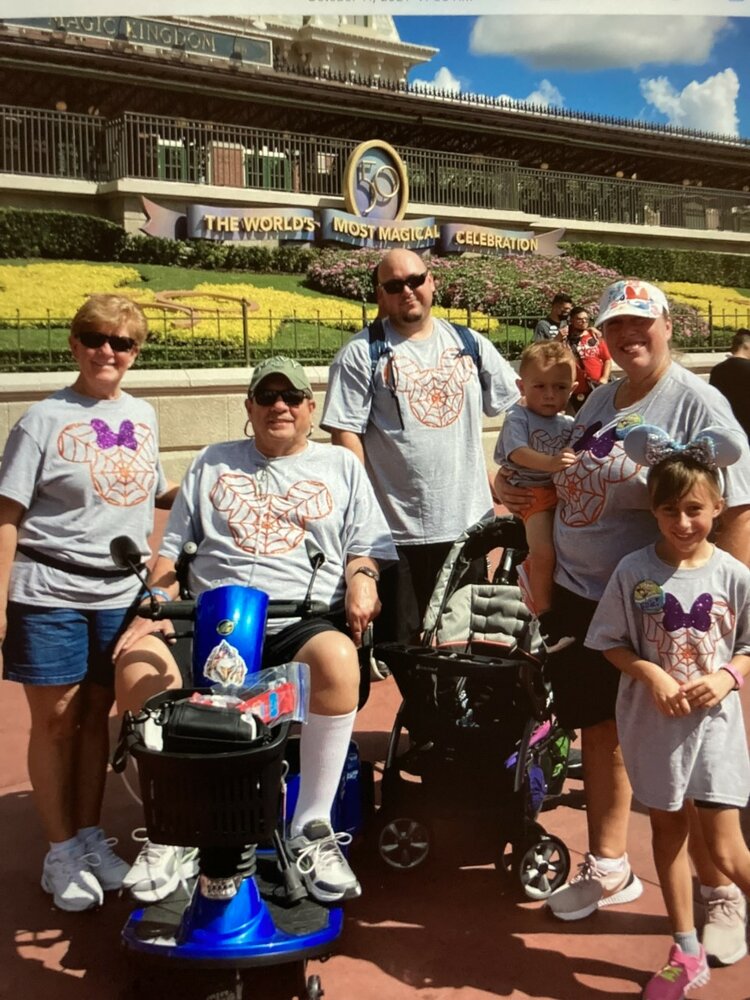 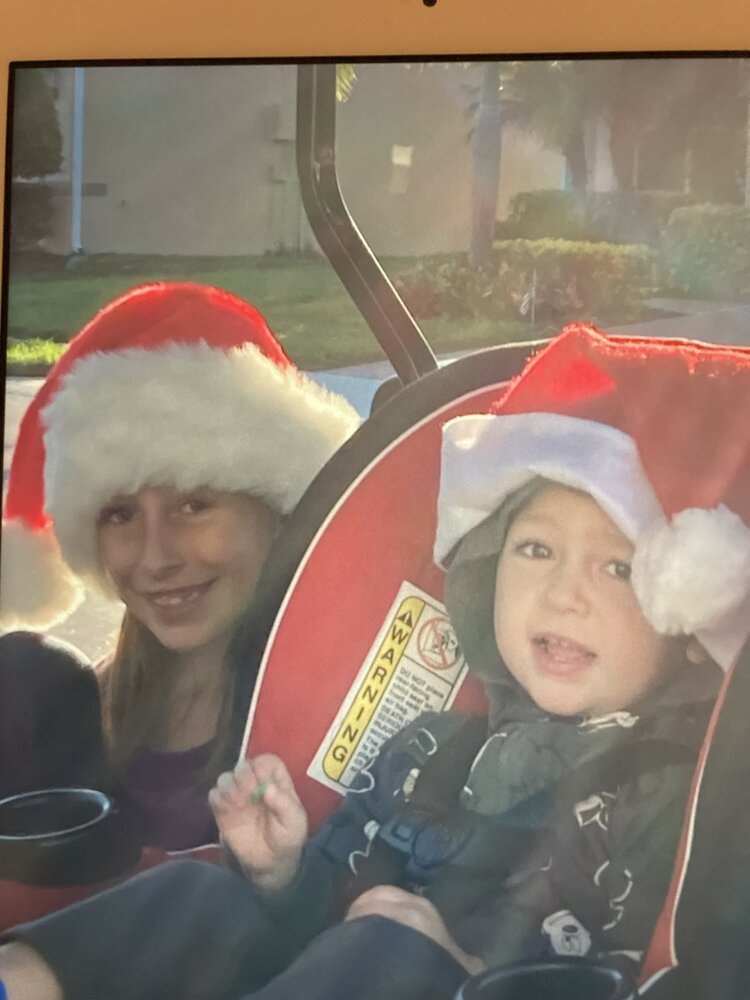 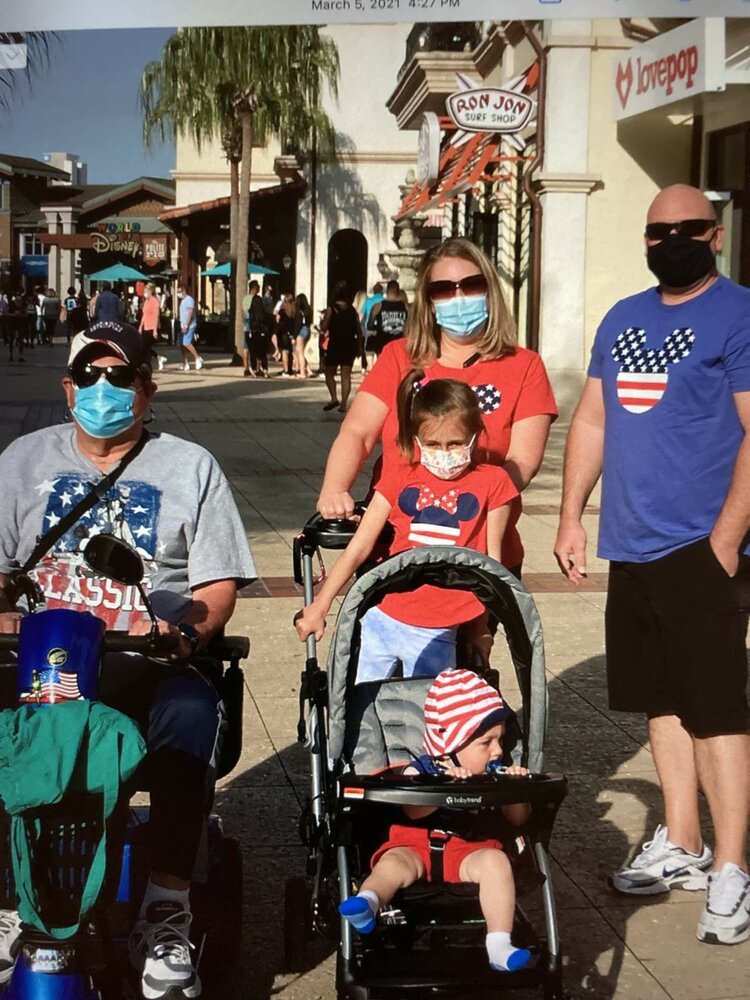 Gary Edward Rose passed away peacefully on August 23, 2022, at Kindred Hospital in Melbourne, Florida with his loving wife and daughter by his side. He was born in 1955 on Long Island, New York to Donald E. and Ellen Mahoney Rose. Growing up, Gary knew he wanted to serve his country. Upon graduating from SUNY Maritime College, Gary fulfilled his dream of being Commissioned as an Officer in the U.S. Navy. He traveled around the world with the U.S. Navy, and retired after 21 years of exemplary service as a Commander in the U.S. Atlantic Fleet. Not wanting to slow down, he worked an additional 19 years managing an Ace Hardware store in Norfolk, Virginia, before settling down in Viera, Florida to enjoy full retirement.

Gary is survived by his wife, Lorraine Rose; his daughter Colleen Rose; Colleen's partner Nicholas Overbay; his two grandchildren Ellie and Brayden; his father Donald Rose; and his sister Terry Rose McEntee. He will forever be remembered as a kind, generous man who was loved and respected by all who knew him and who adored his grandchildren and his country.

Gary will be laid to rest with full military honors during a memorial service that will be held on Monday, October 24th, at Cape Canaveral National Cemetery, 5525 US Highway 1, Mims, Florida. The service will begin at 1:00 P.M.