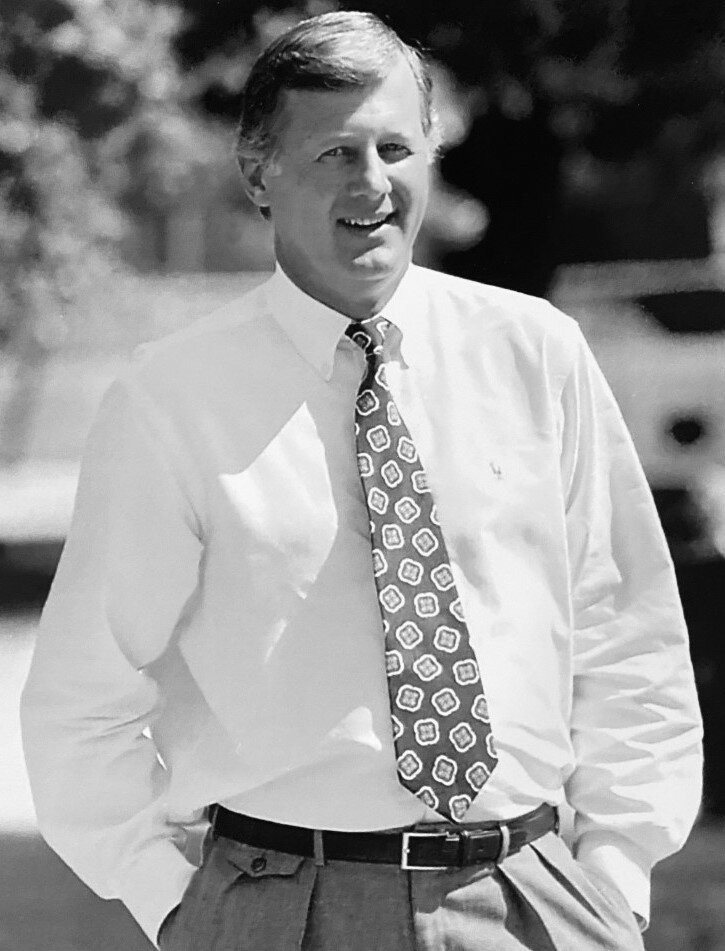 Tim was born in Fayette, MO to Robert & Lois Vanatta on June 4th, 1950. He attended Hickman High School where he was an All American basketball player and went on to play at Tulane University. He eventually earned both his undergraduate and Masters degree from the University of Missouri. Tim's career was spent as a Park & Recreation Director across numerous cities in MO, FL, CO, KS, TN, and GA.

Tim was a loving family man that was known for his outgoing personality and humor. He was an avid sport's fan, animal lover, and enjoyed spending time out on the water.

Tim is survived by his wife of 50 years, Rhonda Hartley Vanatta of Columbia, MO; his three sons and daughters-in-law Van & Christina, Blake & Megan, and Jarrod & Cassie; his 4 grandchildren; and his brother, Tom Vanatta. He is preceded in death by his parents and brother, Rob Vanatta.

He was very loved and will be greatly missed. In lieu of flowers, please support St. Jude Children's Research Hospital.

Share Your Memory of
Tim
Upload Your Memory View All Memories
Be the first to upload a memory!
Share A Memory