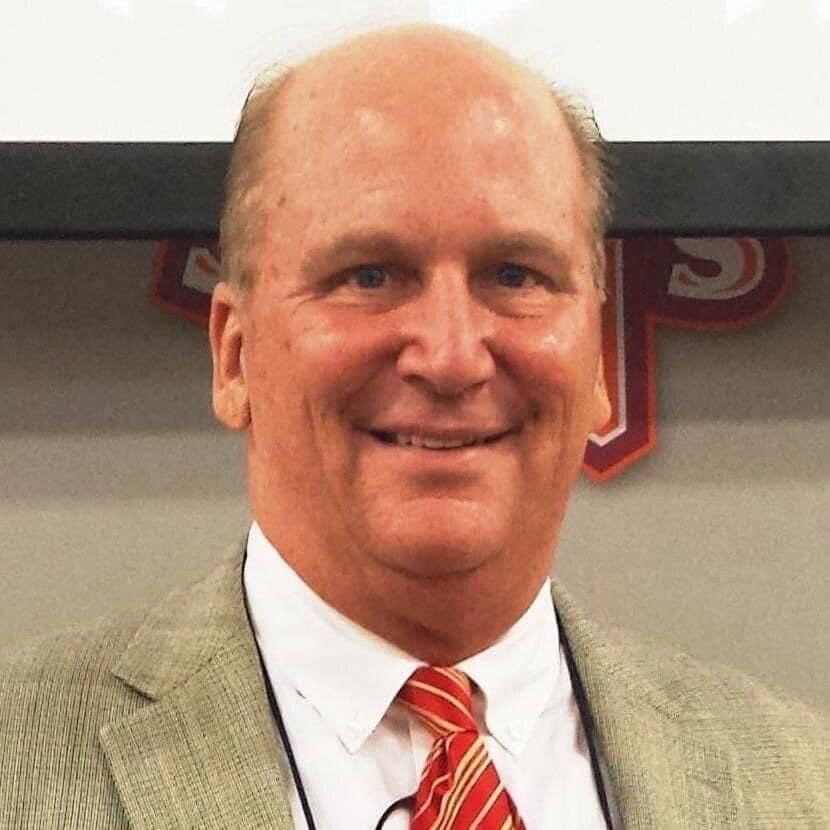 Keith befriended every stranger, and had the unique ability to recall, to the finest minutiae, the personal details of just about everyone he crossed paths with during those formative years. His precise memory of people and places afforded him the opportunity later in life to connect with numerous friends of the past who shared those memories with him. His affable personality was contagious to everyone he met.

In 1971, Keith’s family settled in Melbourne, Florida. He attended Johnson Junior High and Eau Gallie High School, where he lettered in Football and Track & Field, excelled in the classroom, and met the love of his life, Lynn Wilson.

Keith’s on and off the field success afforded him the opportunity to attend college and play football on a full tuition scholarship at Maryville College in Maryville, Tennessee, matriculating in 1975. Some of Keith’s fondest memories stem from his time at Maryville, where he was inducted into the College’s Athletic Hall of Fame in 2013, a special honor that recognized Keith’s profound impact on his classmates, teammates, and coaches. When Keith was informed that he was to be inducted to the Hall of Fame, he quipped to his children that any debate about his athletic accomplishments could finally be put to rest. Keith forever loved his Maryville Scots.

In 1981, Keith married his high school sweetheart, Lynn. Shortly thereafter, Keith and Lynn moved to Gainesville, Florida, where Keith enrolled at the University of Florida College of Law. In 1983, they welcomed their daughter, Christie, into the world. Keith relished being a young father while in Law School, and would take Christie with him to the law library, intramural events, and Gator games. Their time in Gainesville solidified the Williams family’s life-long love for the Florida Gators.

In 1987 and 1989, Keith and Lynn welcomed their two sons, Brett and Taylor, respectively, into the world. In 1989, Keith opened his private law practice in Melbourne to further serve the community he grew up in. Clients and opposing counsels alike described Keith as a kind, fair, diligent, and compassionate professional.

Without question, Keith’s success as an attorney was secondary to the joy he found with his family. Keith was passionately involved in all of his children’s pursuits, from cheerleading competitions and science fairs to formulating football plays on scrap paper. In his own words, his children were his greatest accomplishments. Keith took great pride in being a Head Coach and winning multiple county wide youth football championships over the years. He treated all children as his own and mentored many over the years, and personified being a pillar in the community. Keith was beloved by those who saw him as a father figure and knew him as “Coach Keith.”

Keith and Lynn were instrumental in the founding of Faith Fellowship Church, where they worshipped for many years and served as directors of the church’s summer youth camp. His faith in Jesus was central in his life and carried him through the most difficult times. Their faith led them to be great supporters of missions, both at home and abroad, with Keith having traveled to the Dominican Republic to help build a church.

On weekends, you could find Keith cheering on the Florida Gators—football, basketball, baseball, gymnastics, you name it, he was watching his Florida Gators. And he would be so proud to tell you that all of his kids attended the University of Florida on full academic scholarships and married fellow University of Florida graduates. Keith would further remind you of his presence at all three Florida Gator football National Championships (1996, 2006, and 2008) and too many to count SEC Championships.

In recent years, Keith and Lynn found immense joy in their now adult children, and grandkids. At any given time, they could be found visiting them around Florida, even if the only plan was to drop by to say hello. He would never hesitate to let his children interrupt his day just to catch up. He adored his children and loved his grandkids immeasurably.

In June, Keith was diagnosed with renal cell carcinoma. Though the initial prognosis was positive, bleeding complications resulted in his recent hospitalization.

Family and friends are invited to celebrate Keith’s life at 11 am on Saturday, September 17, 2022 at Faith Fellowship Church in Melbourne, Florida. A reception will be held immediately following the service.

In lieu of flowers, the Williams family asks you to make a small donation in Keith’s memory to Maryville College. Keith attributed much of his success to the education he received at Maryville College, and he would be honored to have an impact helping future first generation college students.

Share Your Memory of
Keith
Upload Your Memory View All Memories
Be the first to upload a memory!
Share A Memory