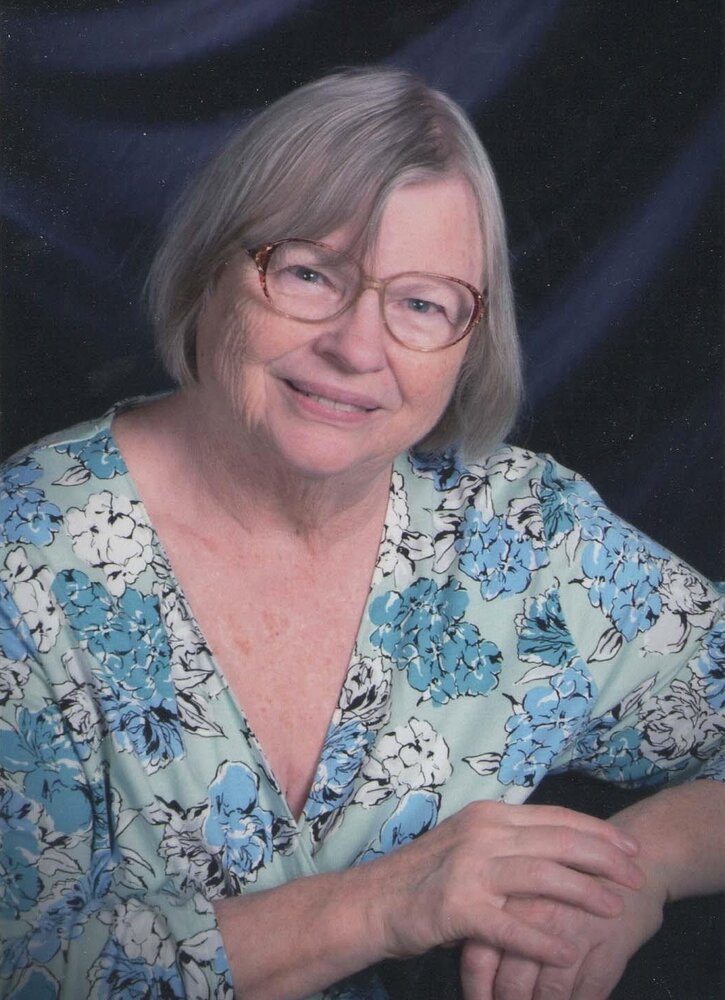 With great sadness, we announce the passing of Virginia Anne Corton, age 79, on August 17, 2022, at the William Childs Hospice House in Palm Bay, Florida. Her family home was in Melbourne, Florida.

Virginia was born to Fred Richard and Wilma Nina (née Cunningham) Nichols on July 3, 1943 in Boston, Massachusetts. She grew up in Nahant and attended Lynn Classical High School in Lynn, Massachusetts.

On October 10, 1965, she married her high school sweetheart and the love of her life James Edward Corton. For the next 39 years, she lived in East Kingston, New Hampshire where she and her husband raised two sons. From 1975 - 1983, she served as East Kingston’s town clerk and tax collector, and from 1982 - 1995, she was employed at the law firm of Holland, Donovan, Beckett, and Welch in Exeter.

During retirement, she split her time between her summer home in Sorrento, Maine and her winter home in Palm Bay, and later Melbourne, Florida. Her passion for travel led her on frequent trips to Europe, South America, and Asia, with London being her favorite place.

She is survived by her loving husband of 57 years, Jim, and by her two sons, James (Michelle) and Jeffrey (Jennifer), two granddaughters Emma and Heather, and two brothers John (Rita) and David.

On Saturday, September 17, 2022 at 2:00 PM, a memorial for Virginia will be held at the First Presbyterian Church at 1080 Port Malabar Blvd. NE in Palm Bay, where she was an active member. Her remains will be interred in Union Cemetery (also known as the East Kingston Cemetery) in East Kingston, New Hampshire.