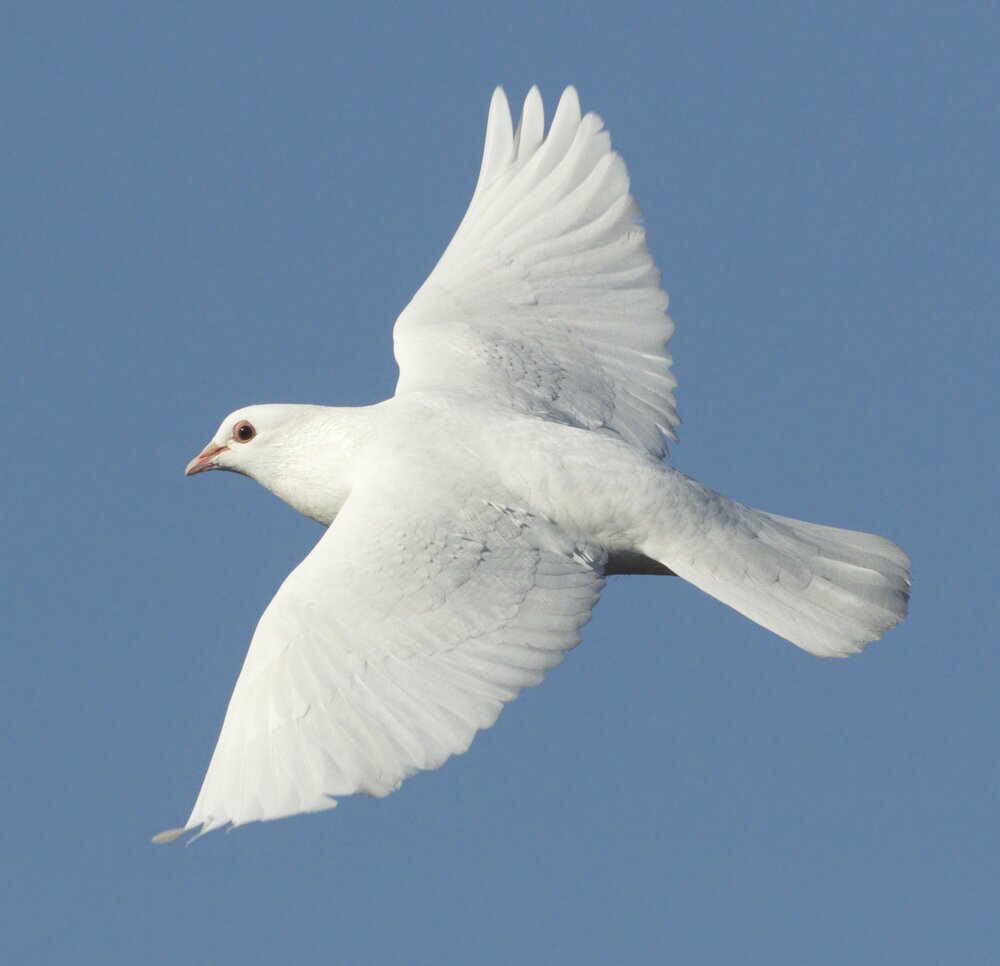 John Douglas Loveridge, age 77, of Melbourne, passed away on August 20, 2022. He was born on July 9, 1945 in Mt. Vernon, Ohio to Donald Everett Loveridge and Mildred Shultz Loveridge.

At this time there are no services planned. In lieu of flowers, donations can be made in John's memory to The American Cancer Society.