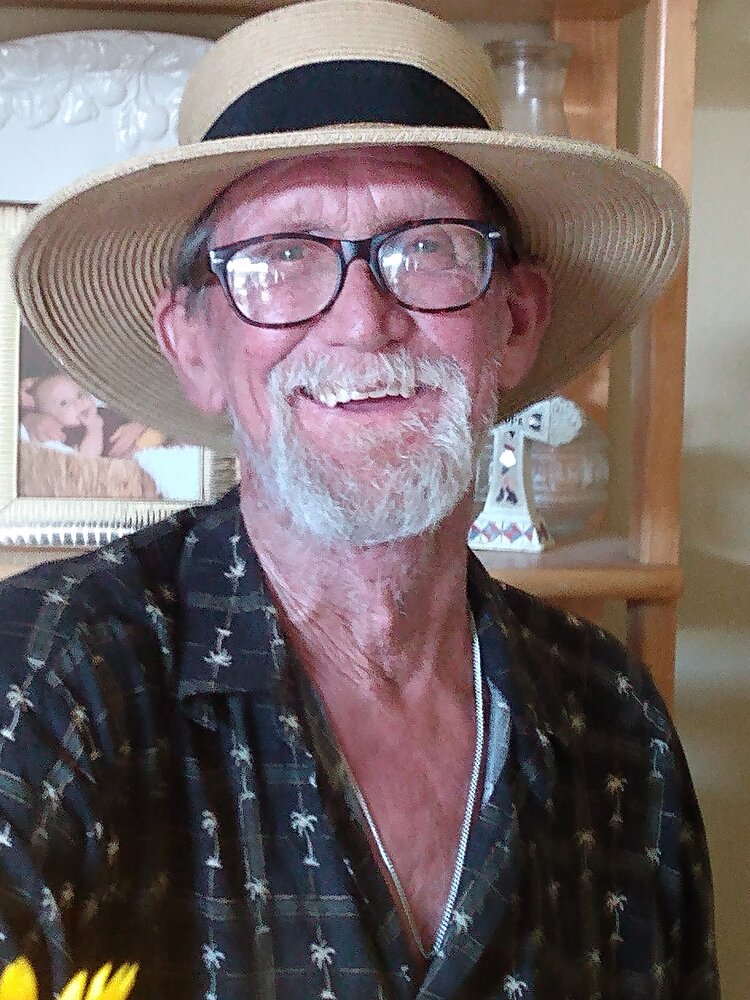 Born in Philadelphia in 4/28/1957, he was the first son of James John Paulley and Carol D Schoelpple.

Jimmy loved the outdoors.  He had many friends in the Palm Bay area.  He could play the saxophone and harmonica. He was also a good artist.  He liked to draw.  As a boy in 1969, he ran through the  Turkey Creek backwoods barefoot and carefree.  While he still could he was an accomplished roofer. He was a Navy Veteran serving in the Mediterranean Sea in the 70's.

James is survived by his brother Eric Paulley of Tucson,  AZ and his two sisters, Karen Camm and Linda Thomas, both of the  Palm Bay area.

Services will be scheduled at a later date.