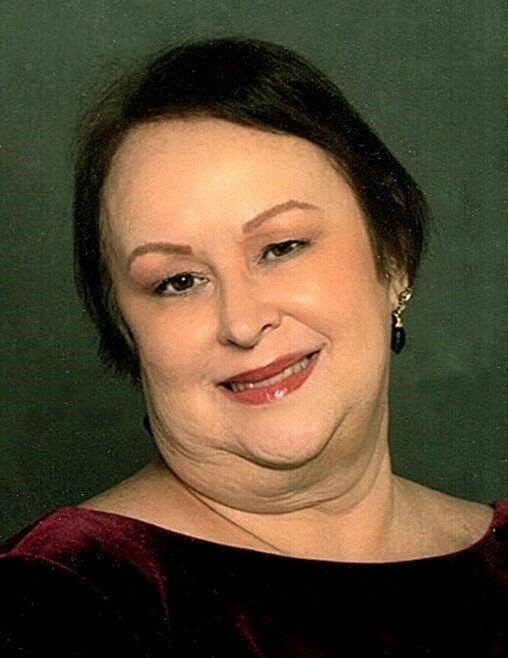 Lynne DeMarsh Cheek, 58, of Rockledge, passed away peacefully on August 14, 2022, holding the hand of her sister and friends. She was born November 26, 1963, in Rockledge, to the late Joseph A. and Dorothy DeMarsh. Lynne is survived by her sister, Shelley White of Arlington, VA; Sabrina Malafis, of Cape Canaveral; her fur companion Buttercup; and many extended family members scattered throughout the country. She was preceded in death by her brother, Robert James DeMarsh.

Lynne was a proud graduate of Merritt Island High School and the University of Central Florida. She was a member of the band at both school, a sister and former president of the UCF Alpha Chi Omega sorority, a Kappa Sigma little sister, and a member of Tau Beta Sigma band fraternity. Lynne later served as Chapter Advisor for the Stetson chapter of Alpha Chi. Lynne proudly worked as a senior claims adjuster for Allstate in Daytona and Melbourne, and as a case worker for Rue and Ziffra in Port Orange and Morgan & Morgan in Melbourne. Her loves were her adopted dogs and her beloved UCF community. She worked alongside many area shelters to assist in finding permanent homes and supplies for hundreds of animals throughout the years.

As a member of the Space Coast UCF Knights Alumni, Lynne served on the board and as the communications liaison for many years keeping the area currents with Knights news. She held UCF Knights football season tickets for 37 years and was faithful to attend most every home football games along with numerous travel games with friends.

We would love to acknowledge the support and love she received from the multitude of friends and family, we were with her in person or in spirit throughout her journey. Above all, we would like to extend much love and immense appreciation to the amazing Knight Nation who brought her so much joy.

Share Your Memory of
Lynne
Upload Your Memory View All Memories
Be the first to upload a memory!
Share A Memory