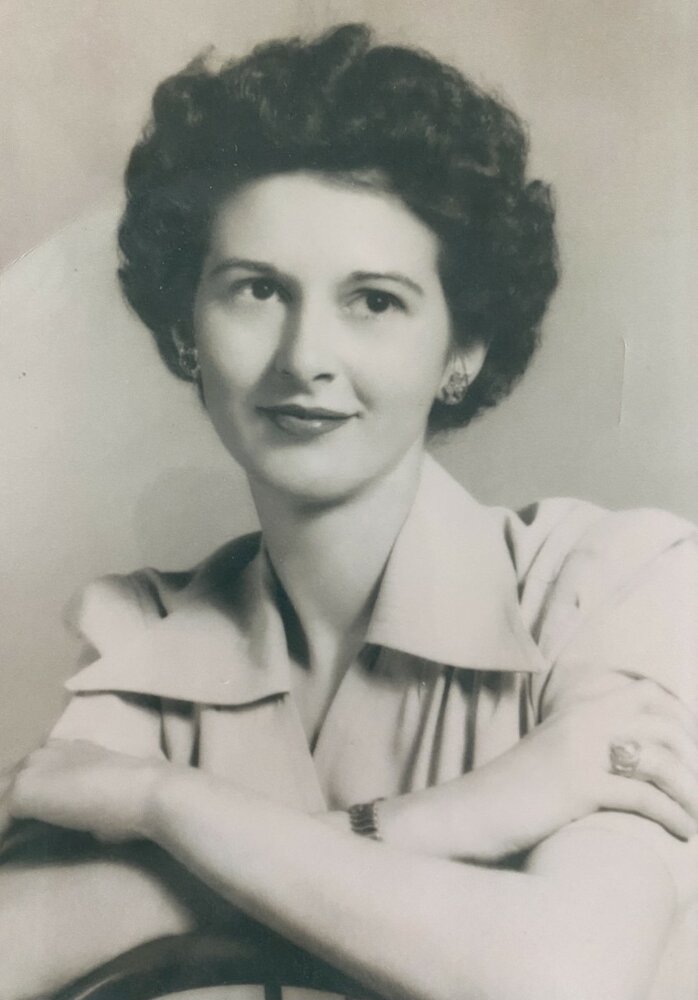 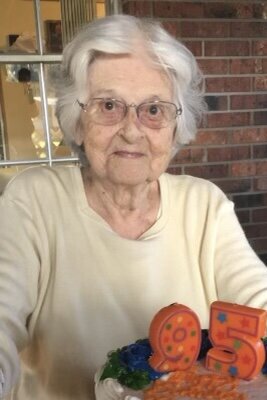 Born Rita Lillian Rogers in Medford, MA in 1922 to John and Alice Rogers. One of three siblings, Rita attended area schools and graduated from Medford High School in 1939. Rita spent her summer months near Sinclair, Maine in the lake country where there was no electricity nor running water. There, she would reside in cabins built by her grandfather who also ran a fish camp.

Rita went on to graduate from Malden Hospital School of Nursing in 1943 as a Registered Nurse. For severla months in 1944, Rita was a Red Cross disaster nurse caring for burn victims of the Great Circus Fire of Hartford, Connecticut. In January 1945, Rita answered her country's call and joined the U.S. Army Nurse Corp. During her time with the U.S. Army, Rita served with the 314th General Hospital and also aboard the hospital ship U.S.S. Mercy in the Philippines, Okinawa and Korea. One of Rita's most memorable experiences was during a mission in which their ship sailed at night under complete silence and lights-out conditions near enemy waters in order to receive recently liberated British POWs from North Korea prior to the end of the war. The sufferings of these soldiers stayed with her throughout her life. Rita rose to the rank of 2nd Lieutenant and served until February 1946.

During her military service, Rita met and married then pilot Capt. Edward C. Troutman of the U.S. Air Force. According to Rita, while they were at Hill Air Force Base in Ogden, UT, they decided to get married. Capt. Troutman secured administration to sign out a plane and the couple made a quick trip to Nevada in January 1946 for the nupitals.

Rita travelled extensively as a military wife and with a growing family of four children Leora, James, Patricia, and Robert for the next 23 years with extended tours in Formosa (Taiwan) and Germany. Edward earned the rank of Lt. Colonel before he retired from the military in 1963. Afterwards, the family lived briefly in Montreal, Canada before settling in East Aurora, NY until Edward's death in 1976. Rita then moved with her daughter Leora and her two grandsons Gregory and Ritchie first to Richmond, VA and eventually to South Florida. During this time, Rita renewed her license as a registered nurse and worked for nursing homes in Florida and Massachusetts including the Little Sisters of the Poor in Somerville. Rita eventually retired and settled with her daughter Leora in Palm Bay, FL with other family members close by.

Share Your Memory of
Rita
Upload Your Memory View All Memories
Be the first to upload a memory!
Share A Memory