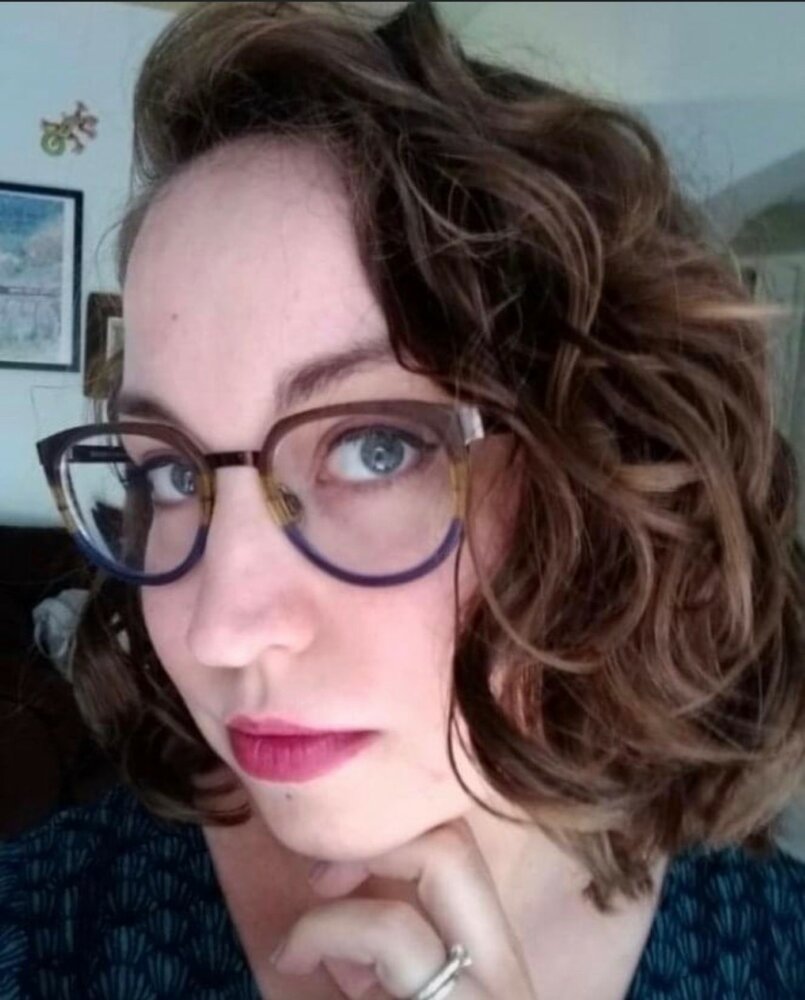 Karisa Ann Rowlands Ernsberger was born in Kokomo, Indiana on December 30, 1990 to Paul and Michelle Rowlands. She loved dancing from an early age. Her early years were spent in Indiana before moving to Florida in 1996. Karisa met her beloved husband, John Ernsberger, in high school. They dated through college and were married on July 27, 2013. A couple years later she gave birth to their first son, Elliot followed by his younger brother, Arthur. Karisa was a stay at home mother to her boys until she passed away on July 17, 2022 of squamous cell carcinoma. Karisa remained positive and optimistic until the end. She leaves behing her husband, John Ernsberger; her precious boys, Elliot and Arthur; grandparents Paul Rowlands JR, David and Patricia Comfort; her parents Paul and Michelle Rowlands; and her brothers, Ethan and Micah. She was preceded in death be her grandmother, Margaret Rowlands. Karisa is very much missed.

A Celebration of Life will be held at First Baptist Church of Melbourne on Saturday, August 20 at 1:00 P.M.

In lieu of flowers, donations can be made to the University of Florida Health Proton Therapy Institute to support Head and Neck Cancer Research. Donations can be made in memory of Karisa Ernsberger via check or online at: https://www.uff.ufl.edu/giving-opportunities/020277-karen-l-cranford-endowment-for-head-and-neck-cancer-research-at-ufhpti.