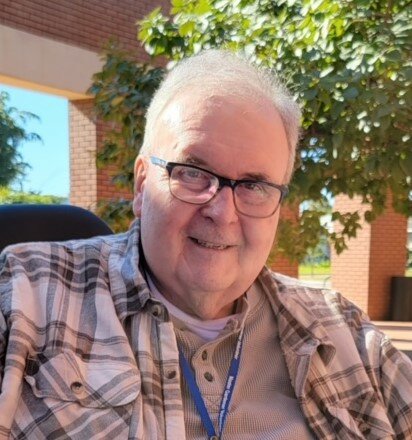 Kent Ellsworth Armstrong was lovingly cared for by his daughters until he passed away at the age of 85 on August 6, 2022 in Melbourne, Florida.

Kent was born on February 25, 1937 in Rochester, New York, to Pearl and George Armstrong. Kent was raised in Rochester along with is sister, Brenda. He attended East High School, then served in the US Army.

Those who knew Kent appreciated his strong work ethic. Kent was a dedicated employee of the Eastman Kodak Company, known throughout building 29 as "Star". Kent also started his own business, Westside Gutter and Siding, which he continued with until he retired.

After raising his family in Spencerport, New York, Kent retired and moved to Melbourne Beach, Florida, where he enjoyed bird watching, gardening and spending time with family. He was a passionate gardener led to him to become a Master Gardener through the University of Florida in conjuction with the IFAS Extension. Kent was also a volunteer with Widlife Rescue, Meals On Wheels and the Sebastian Inlet.

In addition to his parents, Kent was predeceased by his wife, Camille Armstrong. He is survived by his sister, Brenda McCaughey of Bel Aire, Maryland; his son Kevin (Cynthia) of Morgantown, West Virginia; daughters Lynn Armstrong and Sue (Ed) Backiel of Melbourne, Florida, Melissa Kania of Medina, Ohio, Holly McCracken of Melbourne, Florida and a stepson, Michael Masseau of Rochester, New York along with 12 grandchildren and 7 great grandchildren.