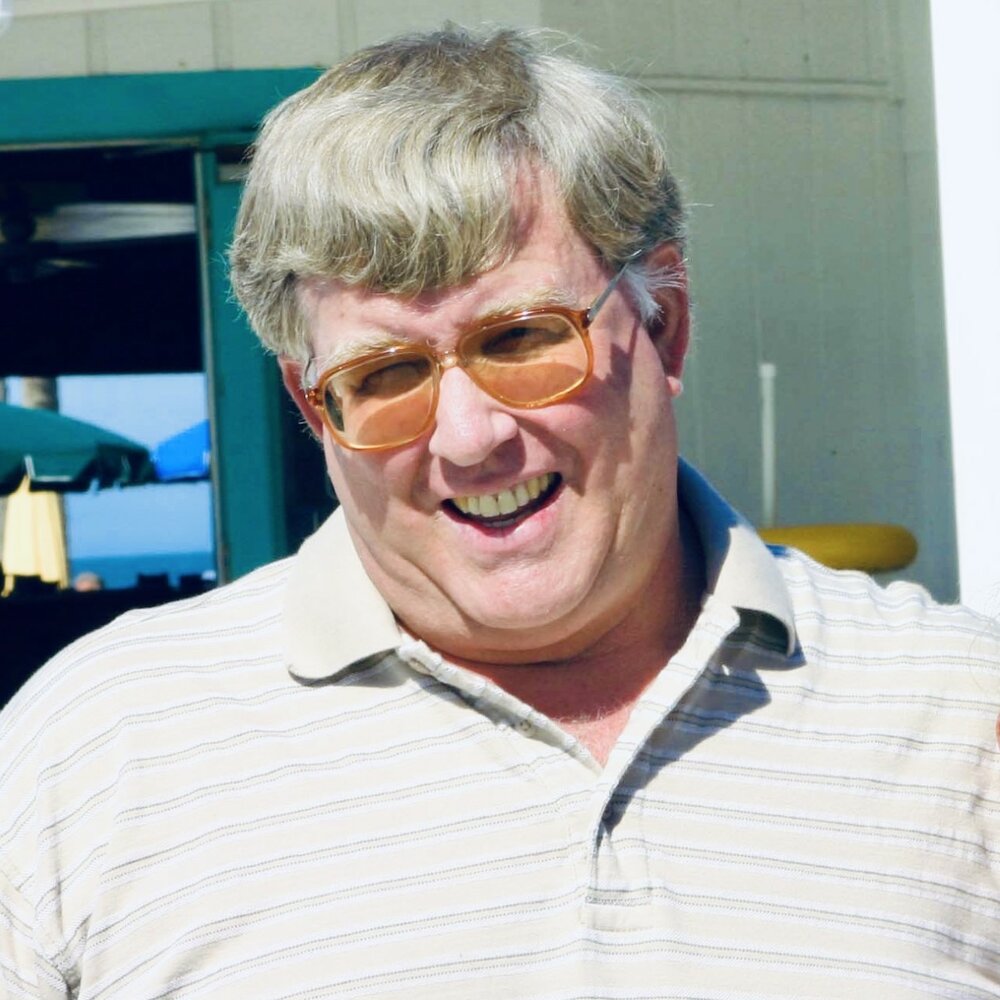 Donald James Wendell or "Coach" as so many knew him, passed away on August 7, 2022 at the age of 71 after a courageous battle with cancer. Born to Margaret and Carlton Wendell on April 20, 1951 in Detroit, Michigan, he grew up in Ferndale, Michigan and graduated from Michigan State University before moving to Port Charlotte, Florida to begin his teaching career. He lived his last few years in Melbourne, Florida with his daughter Christi and her family.

Don was a retired school teacher with Charlotte County Schools where he taught history for many years and later launched the Digital Graphic Design program at Port Charlotte High School. He had a love for the game of volleyball which he shared with so many through not only his high school coaching but also running camps, clinics and a competitive club team for many years. He also loved photography and traveled to as far off places as the Masai Mara, Africa to explore the world of wildlife photography at its best. He adored his family and cherished being a part of the day-to-day activities of his grandchildren.

Don is survived by his two daughters, Christi (Pat) Dalton of Florida and Heather (Greg) Hosmer of Georgia and his 6 grandchildren. He is also survived by his sister and one niece and nephew.

The family will celebrate Don's life with a private gathering and plan to have a remembrance event in the coming months in Port Charlotte.

Share Your Memory of
Donald
Upload Your Memory View All Memories
Be the first to upload a memory!
Share A Memory