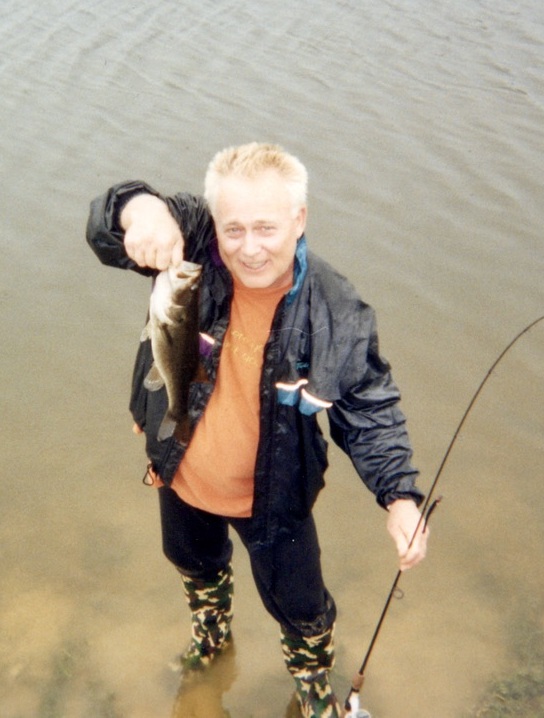 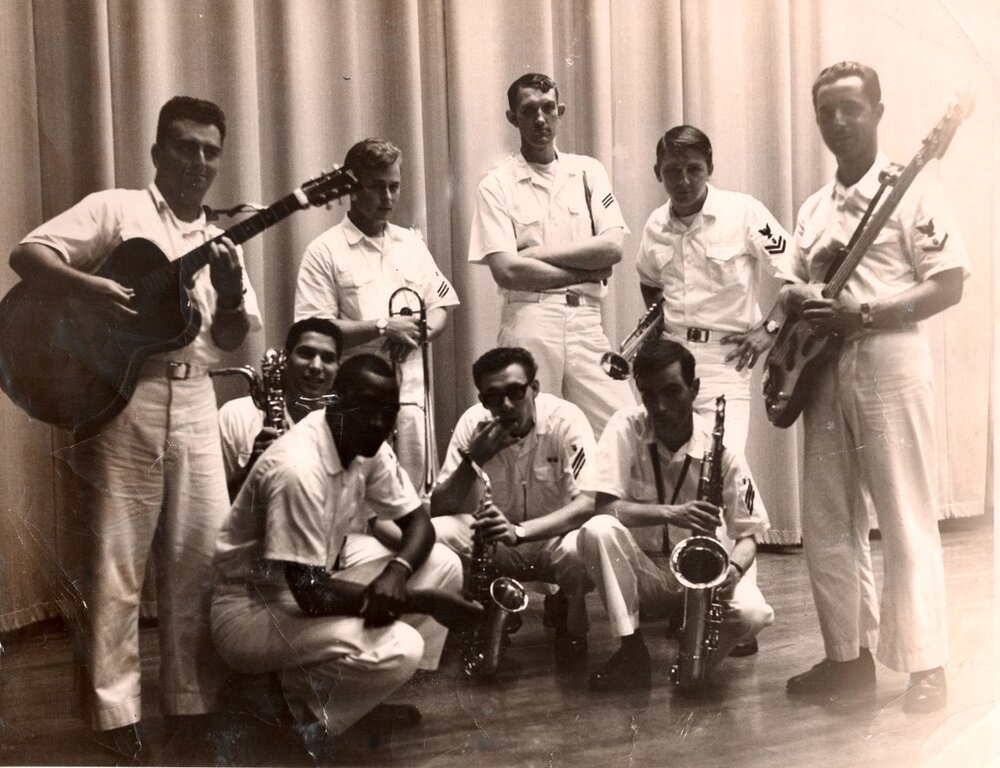 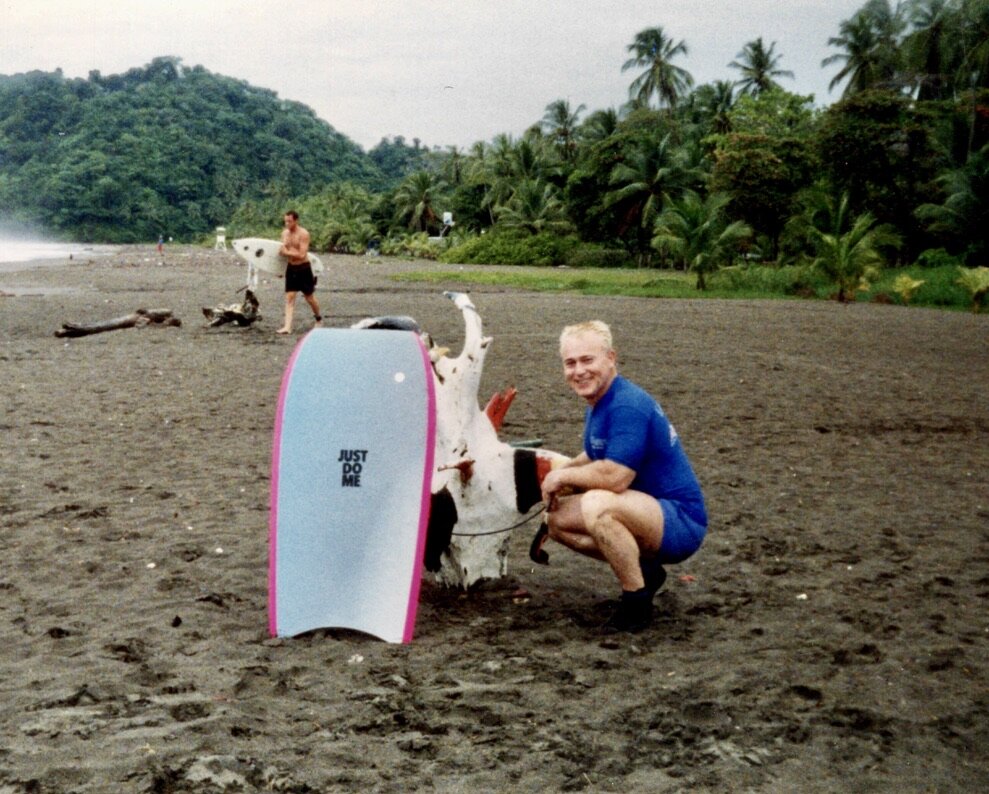 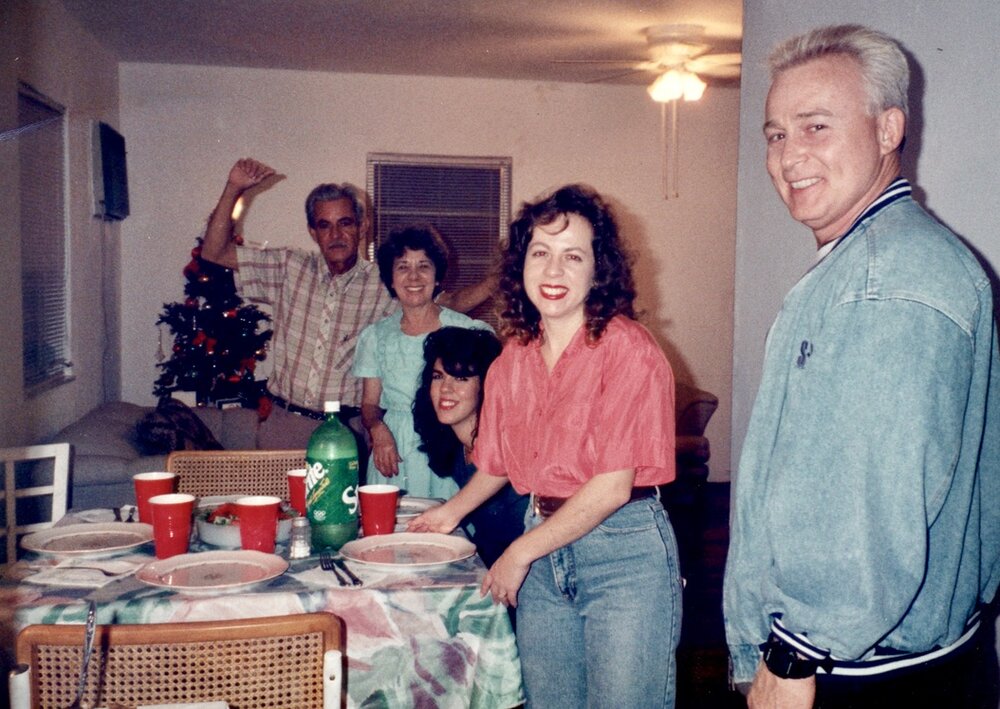 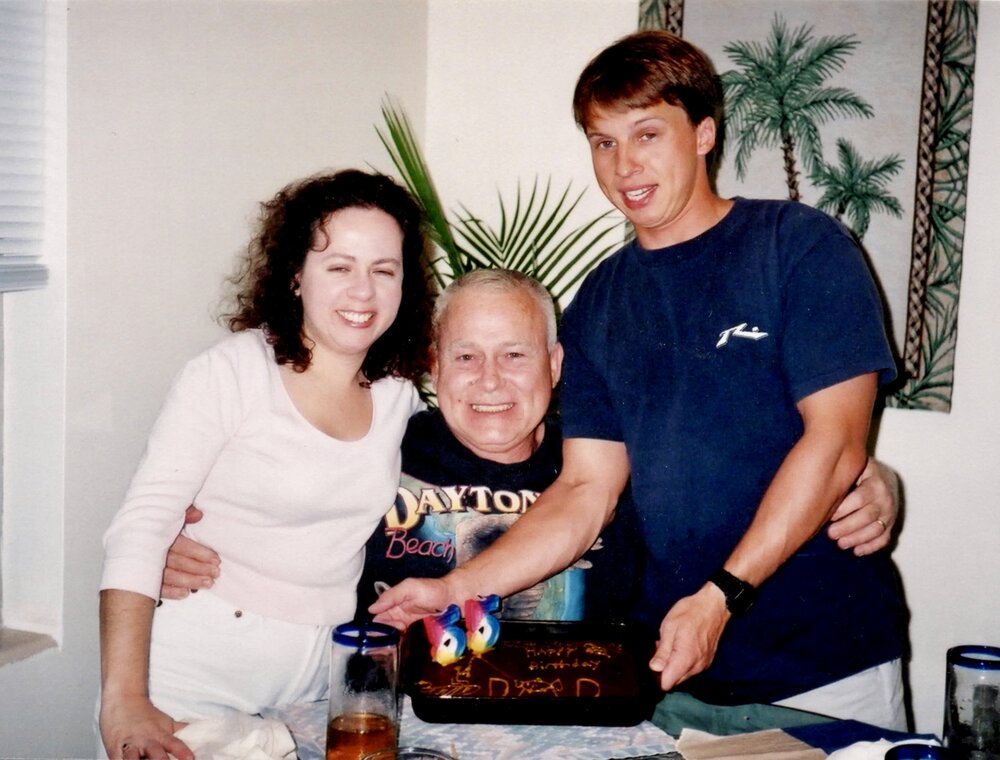 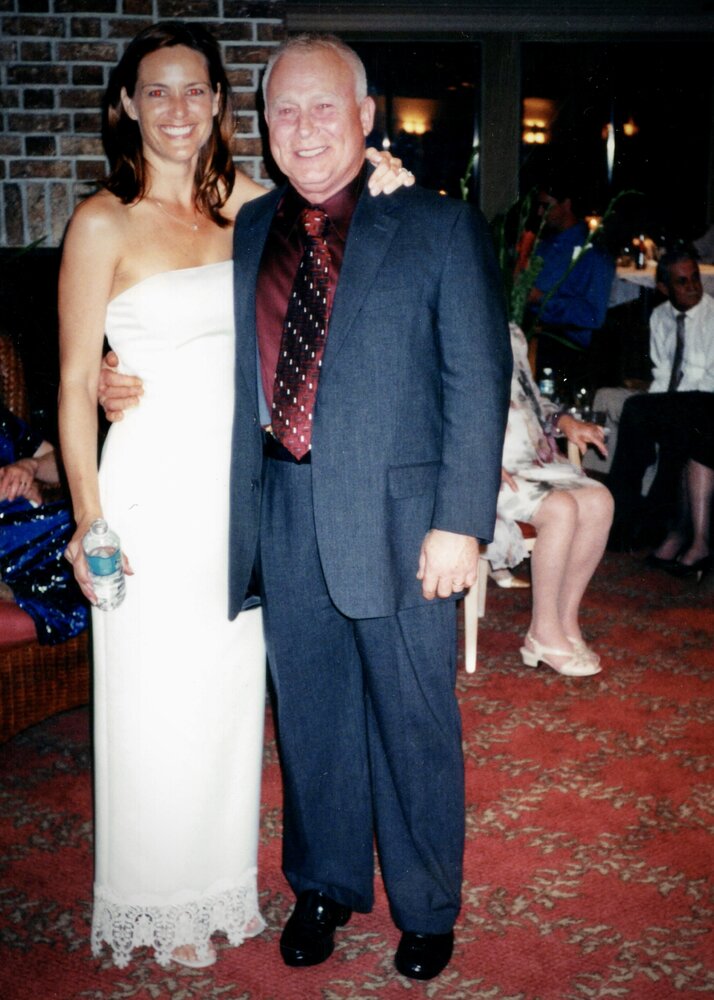 It is with great sadness that we announce the passing of John Jennings Fordham, age 75, on Monday, July 25, 2022.

John was born in Miami, Florida. He later became a resident of Melbourne, FL.

John was the first-born child of Clarence and Marjorie (Mosier) Fordham. John possessed an innate ability for music. He attended Southwest Miami High School where his musical talent flourished. Upon graduation from high school, John joined the U.S. Navy as a member of the elite Navy Show Band. John would serve the Navy worldwide on the aircraft carrier USS Forrestal. He served in the Army Reserve as well.

After leaving the Navy, John pursued and excelled, in many occupations. He studied under the tutelage of the great trombonist, Bill Harris, and with his experience in the Navy Show Band, John became a professional trombonist in New York City. He later served as a firefighter-paramedic for many years in Miami-Dade County, FL., where he suffered an injury in the line of duty. He later became an expert gunsmith and owned a gun shop in Blue Ridge, Georgia.

John had a strong desire to guide and take care of others. This desire, along with the medical skills he obtained as a paramedic - and as a combat medic in the Army Reserve - led him to become a Registered Nurse. He earned a Registered Nursing degree at Cleveland State in Tennessee and a Master’s Degree from Emory University.

John had many interests in his life and pursued them with passion and curiosity, to the point of becoming an expert. Most notable were scuba diving, wood working and asset trading.

John enjoyed pipe making and wood turning, blending skill with artistry in the production of many fine pieces. He and his wife Irma enjoyed tending to their many aquarium fish and exotic birds.

John was a highly intelligent man who understood the vanities of this world. He was a spiritual man who understood his own failings and his need for redemption. His last words included, "Jesus is my Lord and my Savior." John is now completely happy, in the Presence of God and of the painless perfection of the Heavenly realm.

John is survived by his loving wife, Irma Fordham; his son, John Tifton (Leah) Fordham; his stepchildren, Tony (Sheila) Charron and Tina (Gary) Morgan ; his brothers, Brett and Timothy (Wendy) Fordham; grandchild, John (Samantha) Solter; great-grandchildren, Savannah and Maverick: nephew, Jeffrey (Christian) Fordham and niece, Aubrey (Matthew) Fordham Pasley; his Macaw Bogart, and his many other birds and fishes. He was preceded in death by his parents Clarence and Marjorie and stepson, Ty Ladner.