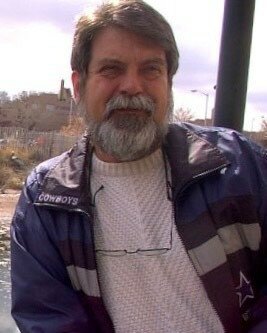 Dr. Wheeler was born in San Antonio, TX. He attended Trinity University, earned his M.D. from University of Texas Health Science Center – Houston (McGovern Medical School), and did his residency at the University of Florida. As an otolaryngologist, he partnered with his father-in-law Morgan E. Wing, M.D. in Delray Beach, Florida, in 1981 and continued the practice until his retirement in 2015.

He loved his family (including the dogs), friends, and sailing, was an excellent cook, and could be extremely funny. He was a lifelong fan of the Dallas Cowboys and the Florida Gators. He attended his daughter’s theater performances and coached his son’s Little League team. He was an avid player of tennis, golf, and fantasy football.

He is survived by his wife of 54 years, Sally Wheeler; his daughter Shannon (Garth) and son Michael (Elisabeth); his grandchildren Rochelle, Fabian, Ella, Thomas, and Edward; and his brother Glyn (Suzy) and sister Judith.

Mingite in ignem et canes revocate; perfecta haec venatio – “Piss on the fire and call in the dogs; this hunt is over.”

Contributions to the William Childs Hospice House (Health First Foundation) or to the University of Florida Drs. Nicholas and Elayne Cassisi Otolaryngology Resident Fund can be made in Mike’s honor. Arrangements will be private.