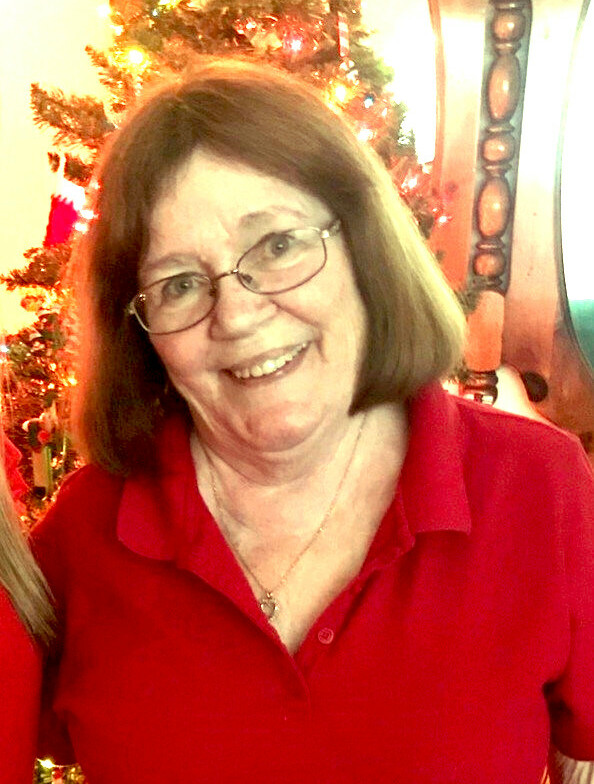 Born in Massapequa, New York on November 27, 1954 to Robert and Joan Morrison, Debbie moved to Florida in 1976 where she became a beloved member of the Brevard County School Board. For over 30 years she served as the bookkeeper for various Palm Bay public schools includng Columbia Elementary, Bayside High School, and Heritage High School.

Upon retirement, Debbie and her husband, Raymond (Ray) Lucas, took pride in caring for their special-needs grandson, Evan, who brought them great joy. She was elated by the recent birth of her granddaughter, Saylor, who filled her heart in her final days.

Debbie was known for her kind and giving heart, as well as her selfless and compassionate approach toward life. She will be remembered as a beautiful and devoted wife, sister, mother, grandmother, and friend who gave all she had and asked for nothing in return.

The family will welcome friends to Ammen Funeral Care at 1001 Hickory Street, Melbourne for a viewing and service beginning at 5 pm on Friday, August 12st. This will be followed by an informal Celebration of Life at Hotel Melby on the rooftop from 7 pm - 9 pm.