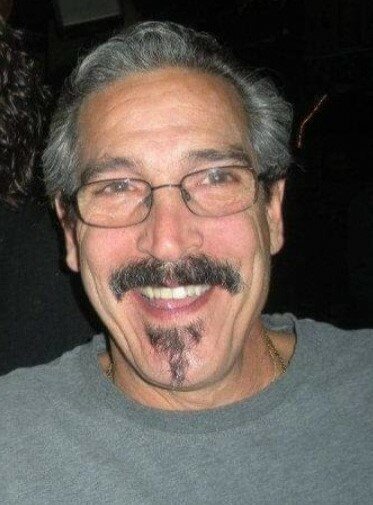 Mark was born in Cleveland Ohio on October 3, 1951 to Harold Emchick and Jennie Dolence Boal.

Raised in Cleveland, he was a die-hard fan of the Ohio State Buckeyes and the Cleveland Browns. He earned his Bachelor's and Master's Degrees from National University and served in Vietnam as a Corporal in the United States Marine Corps. He worked for Northrup Grumman for 25 years in the Aerospace industry as a Master Planner of Facilities.

Mark was a dedicated family man, married to his “Bashert” (Destiny) Michele (Parker) Emchick for 51 years.

He was preceded in death by his Parents and a Sister, Roberta Madey.

Memorial Contributions in Mark’s honor can be made to William Childs Hospice House, 381 Medplex Parkway, Palm Bay, Florida 32907 or online at hf.org/hospice/.