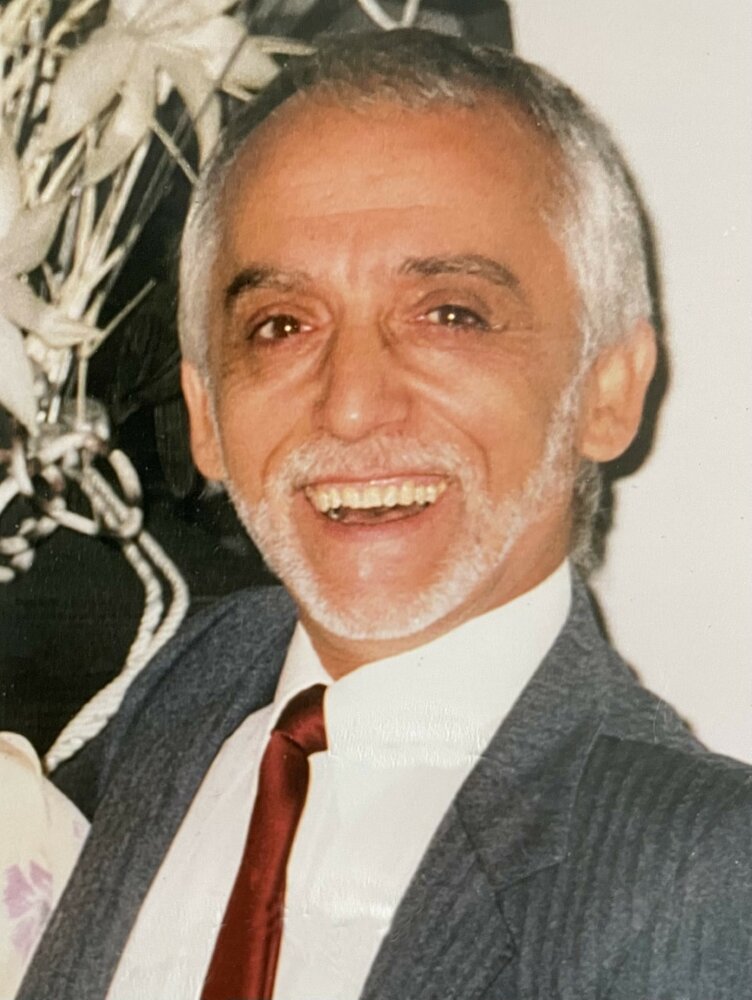 Luigi "Gino" Iervasi Sr., 80, a recent resident of West Melbourne and longtime resident of Palm Bay, passed away on Monday, July 25, 2022. Luigi was born in Roccella Ionica in Reggio di Calabria, Italy, on July 8, 1942, to Rocco and Celestina Iervasi.

Luigi is survived by his loving wife, Rocchina, and the couple recently celebrated their 55th wedding anniversary on July 8th. He will be greatly missed by his sons and their spouses, Luigi Jr. and Laura, Maurizio and Kate, and David. He was predeceased by his second son, Rocco, at the tender age of 23 months. He was a fun and loving Nonno to his grandchildren, Ashlyn (and her husband, Dan) Bradley, Alex, Annamarie, Andrew and Timmy. Luigi is also survived by his siblings; Domenico, Raffaele, Maria, Felice, Antonio and Giuseppe, his in-laws and many nieces and nephews.

Luigi and Rocchina moved from Italy to Brooklyn, New York, in 1967. He provided for his family as a well-known barber and hair stylist and owned many salons during his career. Known as Little Louie, some of his more famous New York clients included Joe DiMaggio, Al Pacino, Dom DeLuise, and John Gotti, but he treated everyone in his chair the same with the utmost care and respect.

In 1986, Luigi and Rocchina moved from New York with their three sons to Palm Bay, Florida. He opened and worked in many salons in the Palm Bay/Melbourne area. He briefly worked as security guard for two years but went back to work at the salons until two years ago, when he retired.

Luigi always enjoyed spending time with his family and close friends, watching Clint Eastwood and action movies, cheering on his futbol teams, fishing, and eating homemade Italian food with a nice glass of red wine. He will be missed by all who knew and loved him.

A private Celebration of Life with family will be held in remembrance of Luigi. A special blessing for Luigi will take place on October 30, 2022, during the 5:00 P.M. mass at Holy Name of Jesus Catholic Church in Indialantic.

Share Your Memory of
Luigi
Upload Your Memory View All Memories
Be the first to upload a memory!
Share A Memory