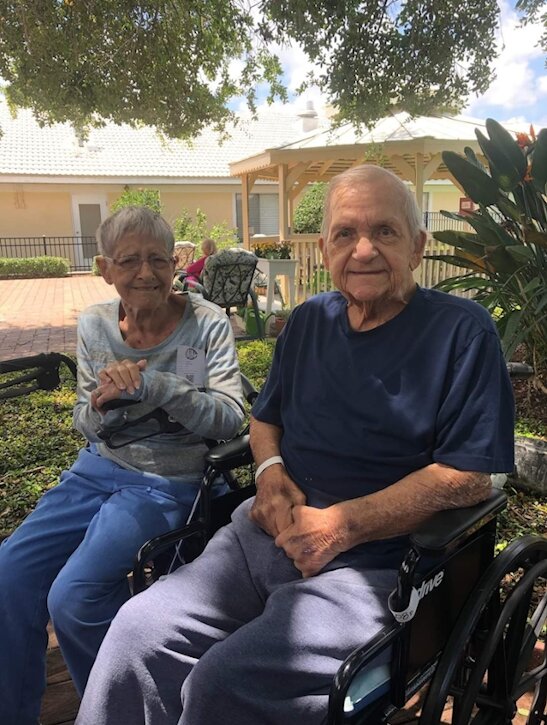 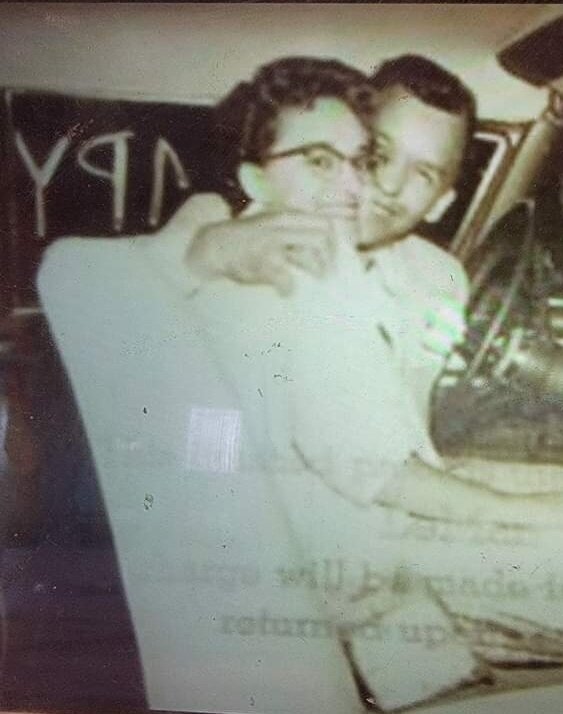 There is something to be said about the mountain people of the Appalachians. Legends are born from their courage, stubbornness, and feats of luck that defy life itself.

Sherman Winfred Holloway "Wimpy" was not unlike any of these legends. Born on April 12, 1928, at the foot of Grandfather Mountain, in Crossnore, North Carolina, his Cherokee spirit remained throughout his life. Wimpy departed his Earthly home surrounded by his family at Melbourne Terrace Rehabilitation Center, July 24, 2022, at the age of 94.

As a boy, and one of 12 siblings, Wimpy grew up in an orphanage that still remains, as the Crossnore School. As he grew older he ran Moonshine in the mountains and in 1949 he survived a horrific plane crash walking away with only a bloody lip and hurt pride. That story gained notoriety in local papers and eventually in the pages of Life Magazine. After being denied entry into the United States military, Wimpy took to the highways and hitch-hicked his way to Florida finding work on a dairy farm.

Eventually settling in Brevard County, Wimpy met the love of his life, Joanne Pearl Cisco, and they were married March 28, 1958. Their 62 years of marriage would bring about 3 children, 6 grandchildren, and 8 great-grandchildren, of all whom he adored.

Wimpy devoted 42 years of service to NASA and eventually retired from Kennedy Space Center, at Cape Canaveral, Fl. Up until recent years, he remained friends and close colleagues with some of the Nation's greatest Space Explores, and attended yearly reunions with his great fellows. He enjoyed airboating, fishing, Nascar, college sports including his beloved MSU Bulldogs, and could always be found watching John Wayne westerns or drinking coffee at the Roman Bakery with his buddies.

He will be most remembered for his love and dedication to his wife and family, strong work ethic, his tall tales and jokes, and for never having met a stranger. He could often be heard singing the words to his favorite tune"Peace In the Valley".

He was preceded in death by his wife of 62 years, Joanne P. Holloway, his siblings, and Father and Mother in law, Sylvester and Donna Cisco.

Of all the things Wimpy was known for, he was without a doubt the "Best Papa Ever".

Share Your Memory of
Sherman W.
Upload Your Memory View All Memories
Be the first to upload a memory!
Share A Memory