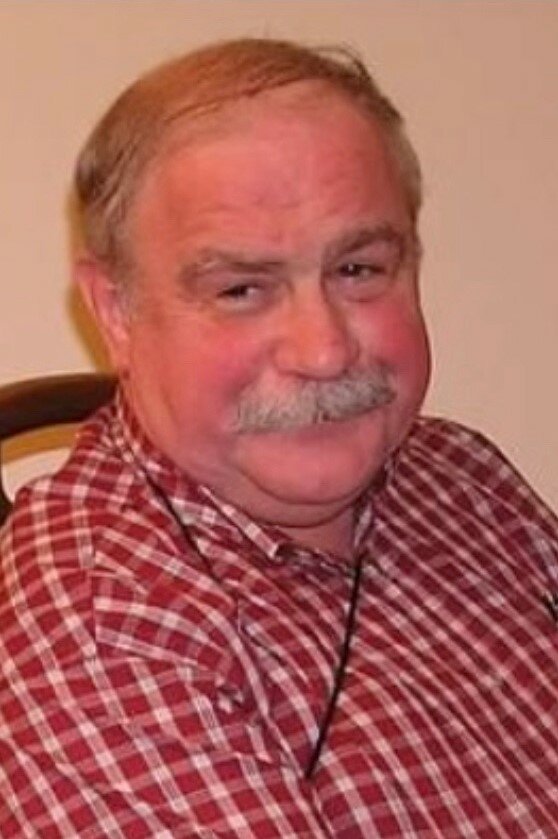 Born in Mountain Top, Pennsylvania, he moved 23 times with his work but settled in Melbourne, FL in 1988.

In his teenage years, George was a volunteer firefighter in Mountain Top, PA. As an adult, George volunteered at the fire department in Fort Walton Beach, FL each time he lived there and also in Poquoson, VA. George volunteered for the Marine Patrol, and on the ambulance during those times. George taught adult education with Good Shepherd. He was a devout member of Holy Name of Jesus Catholic Church in Indialantic FL and participated in Perpetual Adoration.

George received his Mathematics degree in 1963 from Kings College as a first-generation college student. He immediately went to work at IBM to become a mainstream first-generation software engineer. He continued his career through MITRE for 20 years and ultimately retired in 2002 from Software Technology Inc. that had recently been purchased by L3-Harris.

The family plans a small private celebration of life.

Donations may be made to the National Volunteer Fire Council at nvfc.org. George firmly believed that citizens should be allowed to participate in the protection of their community.