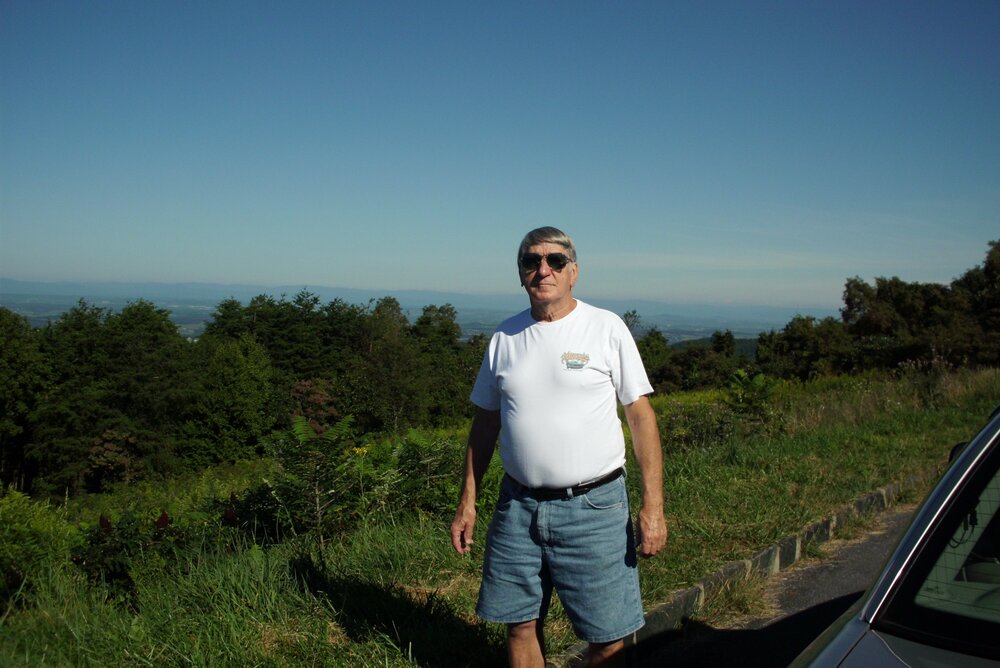 Obituary of Robert A. Ratte

Robert A Ratte, 78, of Palm Bay, Florida, passed away peacefully on Monday, July 4, 2022, at Holmes Regional Hospital in Melbourne, Florida, surrounded by his loving family.  Bob was born October 29, 1943, to Arthur Ratte and Theresa (Pileni) Ratte in  Torrington, Connecticut.  He attended St Francis School and graduated from Torrington High School, Class of 1962. He was a VietNam veteran, serving in the Army. He was the husband for 54 years of Ellen (Mayhew) Ratte.

Bob worked in heating and plumbing for several companies in Connecticut before he moved with his family to Palm Bay, Florida in 1983.  There he started his own business of home maintenance and repairs and retired after 34 years.  In his own mind, Bob never really retired because any opportunity to fix something was a project he really enjoyed.  He was forced to retire when he was diagnosed with Parkinson's.  Bob’s family was always his priority and his joy. He enjoyed hanging out with his two sons, especially helping them with any projects, and going to air shows with his sons who are both pilots of small planes.  Bob was known for his unique sense of humor, which was not lost during his illness. Bob’s sense of fairness in everything he did and his kindness in helping others and his special love of children endeared him to many.

Survivors are his wife: Ellen (Mayhew) Ratte, his sons James Ratte and wife Becky and her children, and son David Ratte and girlfriend Susan, sister and brother-in-law Ruth and David Satti of California, and brother and sister-in-law Edwin and Karin Mayhew of CT  and California, several nieces and nephews, and his beloved cat Morris.  He was preceded in death by his parents and two sisters, Joan Latulipe and Dolores Latulipe, and his aunt Virginia Pileni.

According to his wishes, Bob will be buried with military honors in Cape Canaveral National Cemetery in Mims, Florida.  A Celebration of Life will be held at a later date.

The family would like to thank the many doctors, nurses, and physical therapists involved in his care at Palm Bay Hospital, Kindred Hospital, Sea Pines Hospital, and Holmes Regional Hospital, and his home health care workers for their kindness and encouragement during his illness. Special thanks to Dr. Juan LeBron and Case Manager Carole Michalski at Sea Pines for their efforts in getting him home from rehab.

Share Your Memory of
Robert A.
Upload Your Memory View All Memories
Be the first to upload a memory!
Share A Memory