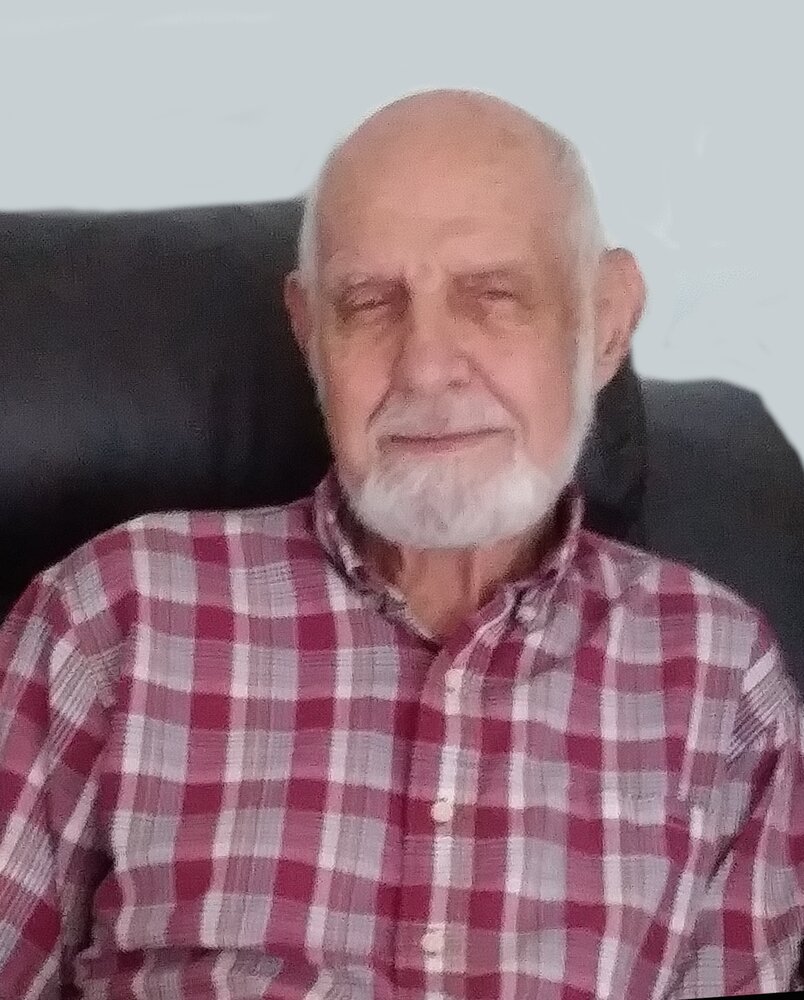 Wilbur (Bill) Bruce Nowall Sr. age 85 of Palm Bay, Fla went to be with the Lord on July 19, 2022, at 3:57 am in the arms of his loving wife Janet May Nowall of 56 years of marriage. He left behind his wife Janet, daughter Rebecca and son-in-law Tracy Fleet as well as 3 grandchildren Rhiannon, Taryn, and Aidan. He also left behind a son Wilbur Nowall Jr. and his daughter-in-law Debbie and 2 grandchildren Devin and Kiana along with several nephews.

He was preceded in death by his mother and father Chestina and Anton Nowall as well as his 2 brothers Frederick and Andy Nowall.

He served in the US Army from Jan 1959 until Jan 1961 when he received an honorable discharge and received the army good conduct medal.

In 1994 he and his wife moved to Palm Bay, Fla, and started attending the Christ United Methodist Church in Palm Bay. He was also an active member of the Greater Palm Bay Senior Center where he could be seen doing a variety of volunteer work.

He will be missed greatly by all his friends and loved ones.

A memorial service will be held at the Christ United Methodist Church on July 23rd, 2022 from 1:00 pm until 2:00 pm, then a Celebration of Life will be immediately following at the Greater Palm Bay Senior Center.

The family requests that in lieu of flowers a donation be made to the Christ United Methodist Church in Palm Bay or the Greater Palm Bay Senior Center.

Share Your Memory of
Wilbur (Bill) Bruce
Upload Your Memory View All Memories
Be the first to upload a memory!
Share A Memory