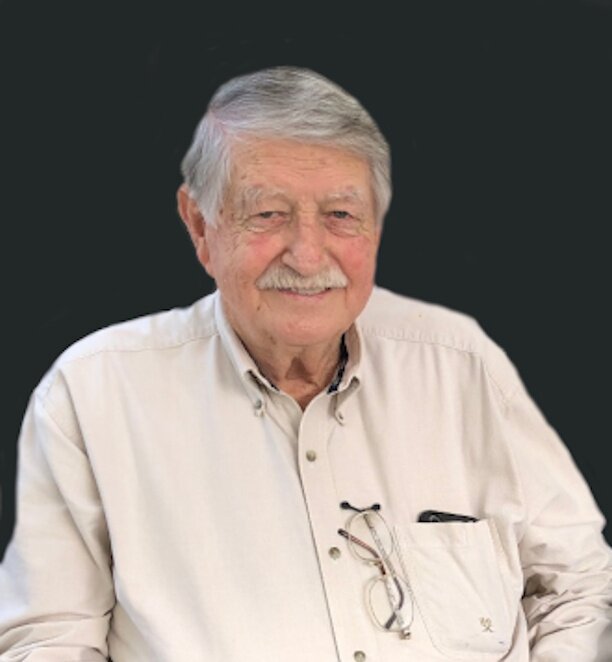 On the night of June 30th, Zonnie Clifton Singleton Jr. of Melbourne Beach died at the age of 77.

Cliff was born to Zonnie and Bessie Singleton in 1944. As a lifelong entrepreneur and visionary, he worked tirelessly on his innovative ideas.

In October 1970, he married Rita Hatton and together they set off on a life of adventure.

From a carnival in the wilds of Venezuela to a hamburger joint named Zonnie’s and an idea to revolutionize high-efficiency living, there was never a dull moment around Cliff.

Cliff was an avid NASCAR fan in his spare time and enjoyed trips to the race track with his children and grandchildren. He always said that everything he worked so hard for was for his family. The pride he had for each and every one of them and their accomplishments was immeasurable.

Cliff was preceded in death by his father Zonnie and his mother Bessie as well as his sisters Elsie and Violet. He is survived by his wife, Rita, his three children Julie, Trisha, and Dan as well as his much-loved grandchildren Brittany, Quintin, Lauren, Mason, Trent, Trevor, Wesley, and Laila.

Share Your Memory of
Zonnie
Upload Your Memory View All Memories
Be the first to upload a memory!
Share A Memory