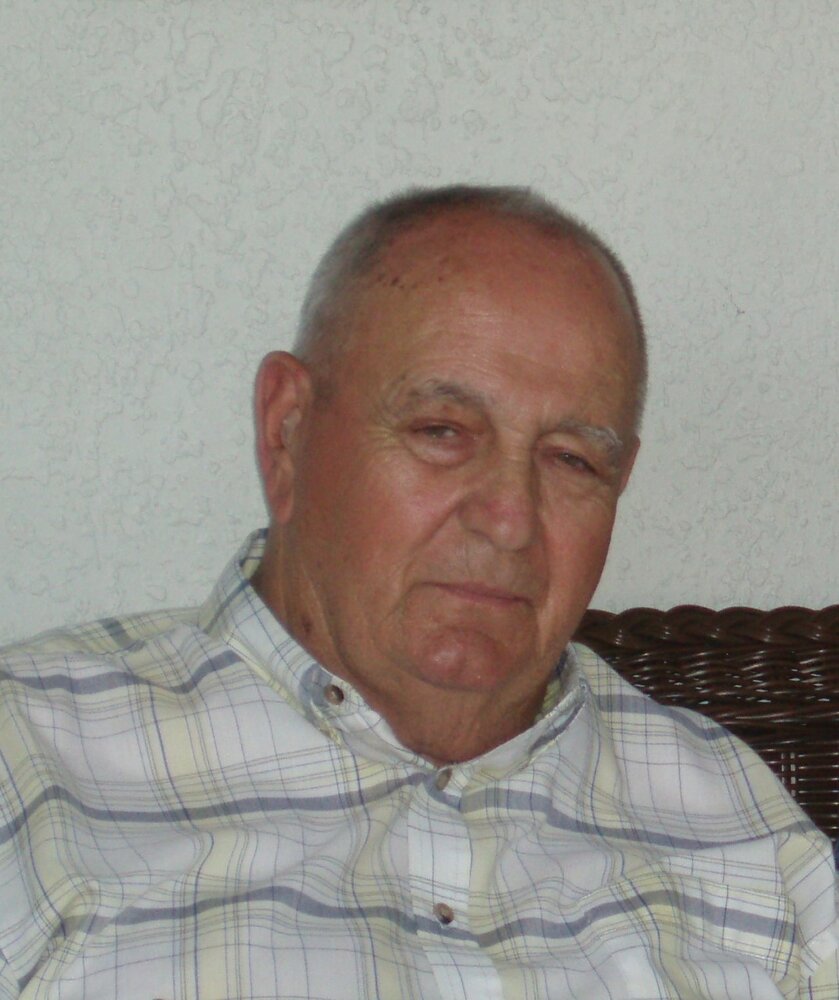 Raymond H. Witzel, 86, of Melbourne, FL, passed away peacefully on July 3, 2022, after a lengthy illness. He was born on September 2, 1935 in Pittsburgh, PA to John and Stella (Trzcinski) Witzel. Ray was a 1953 graduate of Bridgeville High School. He married his high school sweetheart, Mary Ann (Karrenbauer) Witzel in 1954. Ray started working with his father, in the masonry business, at the age of 14 and later becoming a partner in John H. Witzel & Sons Masonry. In 1967, he moved his family to Youngsville, PA, purchasing the Edgewood Motel with his brother, Jack. After the sale of the motel, Ray returned to his trade and became Witzel & Son. He and Mary Ann moved to Florida in 1985, where he continued his business, which his son still runs today. In addition to Ray's wife, he is survived by three children; Mary Ellen Witzel, Diane (Donald) Croteau, and Raymond J. (Teri) Witzel all of Melbourne, FL; six grandchildren and nine great-grandchildren. He is also survived by his sister Jean Supan, and brothers Jack (Mary Ann) Witzel and Dennis Witzel and many nephews and nieces. Ray was preceded in death by an infant son, Raymond H. Witzel, Jr. in 1955; his parents; his in-laws, Peter and Marguerite (McCaffrey) Karrenbauer; a brother-in-law; a sister-in-law; and two nephews. Ammen Family Cremation is entrusted with the arrangements. Burial will be private. The family suggests memorial donations be made to Hospice of Health First, 1131 W. New Haven Ave, Ste 102, W. Melbourne, FL 32904.