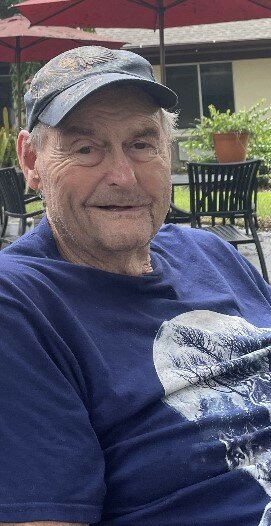 Jerold Ralph Donahue, of Palm Bay, Florida passed away peacefully of natural causes on June 13, 2022. Jerold was born in Rochester, New York on December 2, 1936, to Joseph and Eleanor (Race) Donahue and lived in New York state for most of his life.

Jerold drove tractor trailer for most of his work life. He loved the outdoors and spent a lot of time camping and enjoying the outdoors with his family. He loved antiques and "digging for old bottles". In his later years, he became interested in rock collecting and was an active member of the Wayne County Gem and Mineral Club.

He will be greatly missed by his family and friends.

Share Your Memory of
Jerold
Upload Your Memory View All Memories
Be the first to upload a memory!
Share A Memory