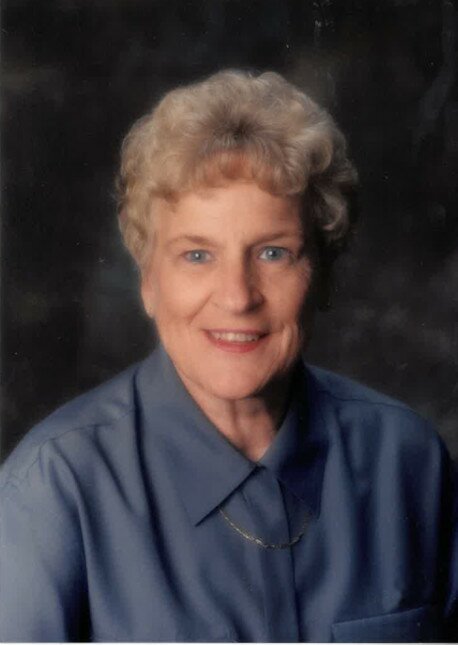 Kathryn Morris passed away peacefully on June 4, 2022, after a long struggle with a lung condition. She was 79. Kathryn was born in Louisville, Kentucky on March 7, 1943. Kate attended Catholic Elementary and Junior High School and graduated high school from Presentation Academy. She met her husband, John Morris, during her high school years. They married on December 30, 1961. Kathryn gave birth to their first child, her daughter Shannon, in Louisville, KY. The small family relocated to Urbana, Illinois for a few years while John attended Graduate School. While there, Kathryn and John welcomed their son Damon. The family relocated one last time to Melbourne, Florida in 1972, when John joined the faculty at the Florida Institute of Technology.

Although being a wife and mother was fulfilling, Kate yearned for more. She attended the Business School at Florida Tech and majored in Accounting. This led her to have multiple successful accounting positions over the years in occupations such as banking and construction. In her downtime, Kate participated in many hobbies. She liked playing cards (she was a member of a local bridge club), doing arts/crafts, pottery, and sewing. Her favorite hobby though was traveling. Over the years, Kate along with John and friends would travel to the United States, Mexico, Cuba, Costa Rica, Kenya, France, and Scotland. While she took pleasure in sightseeing, she truly loved talking to and interacting with the residents of the various countries she visited.

Above everything else, her greatest joy was her family. She became a grandmother when her daughter Shannon (Chester) had KateLynn and Brianna. Then again when her son Damon (Carla) had Emily and Tyler. She was blessed to gain the title of GiGi when Emily (Nathan) had her first great-grandchild Lucas. KateLynn (Bradley) had Emersyn, and Brianna (Ryan) had Jayden and Ravyn.

Kathryn was preceded in death by her parents Geraldine and Gerald Levsey, and her two sisters in law's, Diane Levsey and Billie Sue Morris. She is survived by her loving husband John, of 60 years,  her brother's Michael Levsey and Steve (Bridgette) Levsey, as well as children, grandchildren, and great-grandchildren.

In lieu of flowers, the family respectfully requests donations be made to The American Lung Association in Kathryn's name. Lung.org

Share Your Memory of
Kathryn Ann
Upload Your Memory View All Memories
Be the first to upload a memory!
Share A Memory