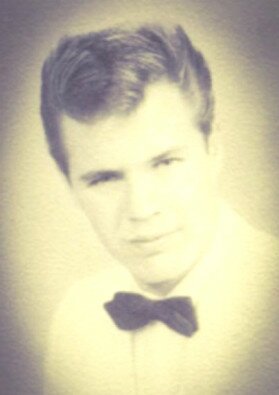 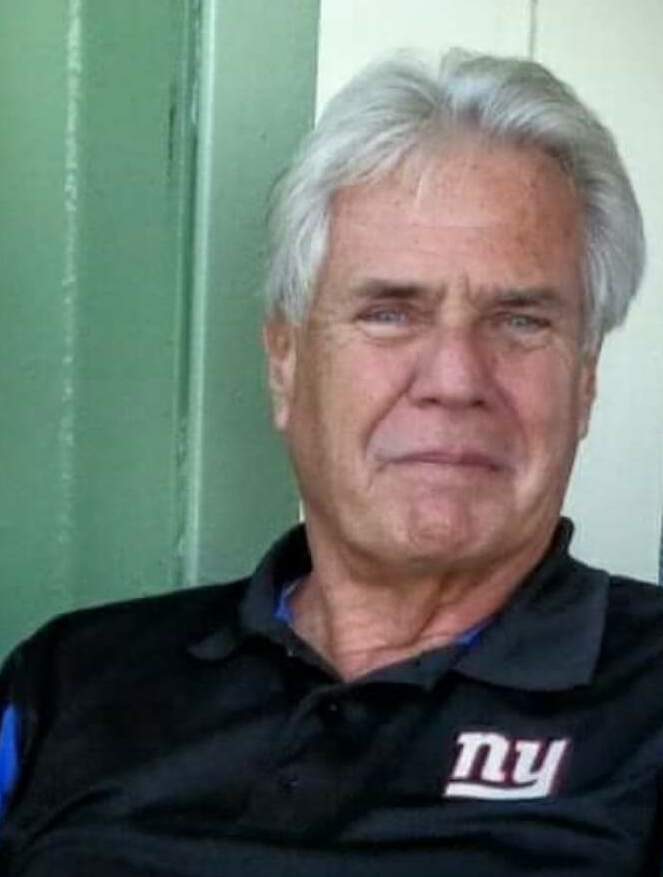 Ron was born on March 7, 1943, to Dorothea and Paul Marsch in East Orange, NJ. Ron graduated from Irvington's Frank H. Morrell High School in 1960, then joined the US Navy. Ron set sail aboard the USS Tidewater as a radioman responsible for maintaining communication equipment and transmitting and decoding messages. The USS Tidewater was mainly involved in exercises in the Mediterranean Sea. Of all the ports he visited, it was Morocco with its vibrant nightlife and intricate architecture, that won his heart. Ron would receive his Honorable Discharge in 1964.

Ron met the love of his life, Marlene William, when he returned from his military service. The two were soon married on May 1, 1965, at Forest Hills Presbyterian Church in Newark, NJ. Their romance blossomed for 57 years, and they were gifted two wonderful daughters, Diadra and January; two beautiful granddaughters, Penelope and Wilhelmina; and a menagerie of pets, including his beloved Sheltie, Truffles, and a nasty little monkey named Ringo.

Ron took his love of engineering and mechanics and turned it into a successful career in construction. He worked for such firms as Turner Construction and Lehr Construction, and even started his own consulting firm, GroupRPM. During his almost 50-year career, Ron was well-respected, hard-working, and made great sacrifices for his family. He was a mentor to many, leaving an indelible impression wherever he went. Even after retirement when he no longer rushed to the 4:40 A.M. train to NYC, Ron was always an early riser. Ron was usually the first Sunday morning shopper at the local Pathmark gathering the family's groceries and the hottest bagels.

In the mid-1970s, the young family settled in Long Valley, NJ. Their home was a Tudor-style house on top of a hill so high, that Ron and his father staked a rope in the winter so the family could conquer their frozen mountain. According to family lore, two oversized stone lions safeguarded the home until they suddenly, and mysteriously, disappeared. The backyard had a giant wall of rocks that housed too many snakes. Ron took great pride in his home movie theater, as well as a billiards room adorned with movie posters and two antique pinball machines. But it was his custom-built playground his daughters loved most. Made from iron and steel (which Ron would now have to concede was not up to code), it instilled in January a lifelong love of gymnastics. While Diadra (the tall one) quickly grew tired of hoisting her insistent little sister all the way up to the high bar.

During his time in Long Valley, Ron was active in the Jaycees and the Indian Princesses' Father/Daughter scout troop. It was here that Ron met Tom Ziropoulos, who became a lifelong friend. Adventures (and misadventures) ensued, but no matter what Ron and Tom were doing together, the laughter was loud, and the fun was endless.

In 1987, the family relocated to Middletown, NJ when Ron was tasked with overseeing the AT&T Project on Holland Road and the family moved into the nearby Luyster House. Ron's daughters adored this 18th Century Dutch American home, to which they attribute their lifelong obsessions with red farmhouses, secret passageways, and ghosts. The same cannot be said for Marlene, however, who was often found screaming at invading crickets and spiders...and maybe a ghost...or two. Needless to say, Marlene was thrilled when the family moved across town to Oak Hill Road. Ron and Marlene continued to call Middletown home for over 20 years before retiring to West Melbourne Beach, FL, in 2010.

Ron was his family's biggest fan, supporting his daughters' endeavors and celebrating their victories. For eight years, the man was forced to sit on frozen steel bleachers at both Middletown high schools- Diadra was in the North marching band and January was a cheerleader for South. Yet, Ron never once complained, thus becoming a rare breed in Middletown: a fan of both H.S. South & North and their rival football programs.

Ron happens to be the sixth great-grandson of Hannah Dustin, a Puritan woman from Massachusetts who was kidnapped by the Abenaki indigenous peoples during King William's War in 1697. Growing up, Ron and his mother (née Dorothea Dustin) entertained the family with stories of Grandma Hannah's heroism, like the time she made a daring middle of the night escape by scalping the heads of ten of her captors. Grandma Hannah is an American Folk hero whose story was retold by Cotton Mather, Nathaniel Hawthorne, and Henry David Thoreau. Of particular pride, Grandma Hannag was the first American woman honored with a public statue. The family likes to think they each inherited a little bit of Grandma Hannah's fighting spirit; everyone knows Ron certainly did.

Ron enjoyed drawing, toiling in his backyard garden, swimming in his pool, golfing at Bamm Hollow Country Club in Lincroft, barbecuing with friends, and watching sports on TV. Although Ron never stopped loving the doo-wop music of his youth, he was an incongruously devout fan of Kid Rock.

In his later years, Ron looked forwards to yearly reunions with childhood friends as they reminisced about their favorite hangout, the Corner Candy Store in Irvington. The guys called him "Fiver," but his family just assumed it was a nickname from some doo-wop mafia gang thing. And while he always lived near and loved the water, Ron was not a fan of the beach-unless of course, there was a tiki bar, which is undoubtedly where he is enjoying his eternal days. Cheers, Finer.

Ron is survived by his forever adoring wife, Marlene; his daughter Daidra Marie Marsch of Hazlet, NJ; his daughter January Kerr (married to Brian Kerr, in a red farmhouse of course), and their daughters Penelope and Wilhermina, all of Redding, CT; his devoted friend Tom Ziropoulos of Midlothian, VA; six nieces and nephews; numerous grand nieces and nephews; and his many "extra" children (his daughters' friends) who he always treated as his own.

Share Your Memory of
Ronald
Upload Your Memory View All Memories
Be the first to upload a memory!
Share A Memory