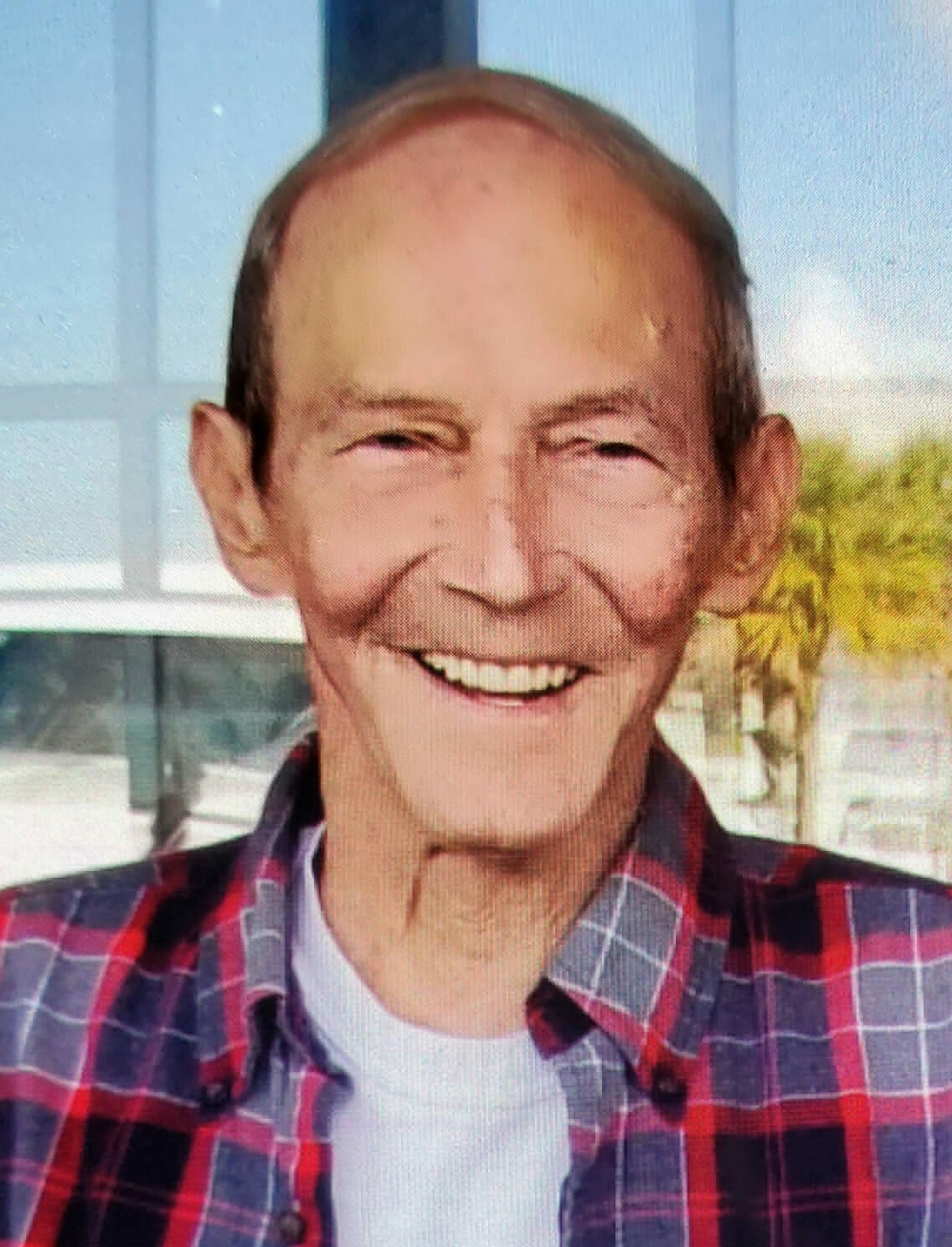 Mike joined the Air Force in 1961 at the age of 17. He served his country for 22.5 years retiring in 1984. Mike spent the next 20 years working as a Management Information Systems Manager retiring in 2004.

Mike had several loves. He was an avid bowler, (even bowling a perfect 300) until he discovered golf. His golf swing was interfering with his bowling and his bowling was interfering with his golf swing, so he chose to focus on golf. He had 12 hole-in-one trophies most of which were at Jo Daddy’s Golf Course in Palm Bay. He had a love for banana splits. He would go to Denny’s 3-4 times a week just for a banana split. He would tell his wife he was going for “coffee” and the staff at Denny’s would fight over who made him the best banana split.

The only thing that surpassed these loves, is the love he had for his wife, children, grandchildren, and great grands. Mike was only 5’4”, but had a personality larger than life itself. He never met a stranger and if you met him, you loved him.

Mike is preceded in death by his father John Edward Fell, his mother Marguarita June Sitch, his stepmother Gertrude “Trudy” Fell and his two brothers Phillip Campbell and Jay Fell.

Family and friends will gather for a Celebration of Life on Friday, June 24 at the American Legion Post 117, 189 Veterans Dr. SE Palm Bay, Florida. Doors will be open from 12p-4p – service starts promptly at 1p. For family and friends in/near Michigan – a second Celebration of Life will be held on Friday, July 8 from 1-4p- at the American Legion Post 42, 1000 W Lawrence Hwy, Charlotte, MI

In lieu of flowers, a donation can be made to Hospice of Health First or your local American Legion in Mike’s honor.

Share Your Memory of
Mike
Upload Your Memory View All Memories
Be the first to upload a memory!
Share A Memory