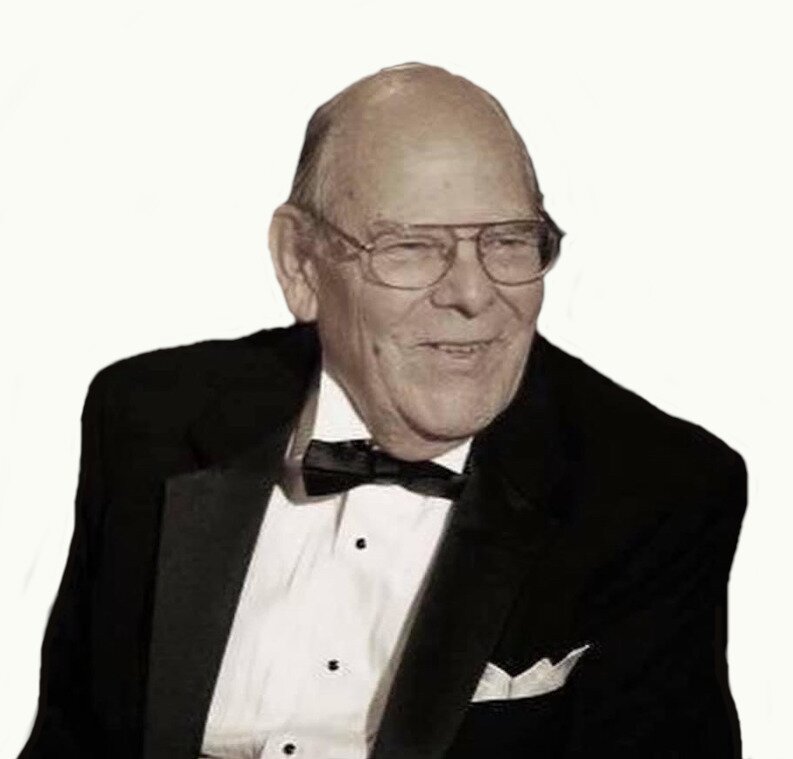 It is with great sadness that the family of Eugene Czerniawski, 88, announces his passing on June 11, 2022.
Eugene “Gene” Czerniawski was born to Walter and Genevieve Czerniawski on February 12, 1934. He was raised in Brooklyn, New York along with his brothers Walter (aka Sonny) and Jordan and his sisters Johanna and Dolores.
As a young man, Gene aspired to become a professional baseball player. He could not read music but he learned to play many instruments including the saxophone, clarinet, accordion, and organ.
In 1955 he married the love of his life Eileen. Together they were blessed with five children, Eugene, Patricia, Joseph, Dolores, and Andrew. Even though he was a strict father he had a sensitive side. Gene was extremely proud of his children and their families. He loved to talk about them and their accomplishments.
Gene worked as a painter and could often be found bowling in a league, a hobby he excelled at. He eventually became manager at the Maple Lanes bowling alley in Brooklyn, New York when an ankle injury left him unable to continue painting.
In 1988 Gene and his wife retired to Florida where he enjoyed tinkering with electronics. He built up a considerably large collection. Even though he said no to pets it turns out that he was quite the dog lover! Gene fell in love with his dogs and loved having them around.
He was a big kid at heart and his grandchildren and great-grandchildren loved to be around him. They brought him much joy and happiness. Gene had a great sense of humor and he loved to make everyone laugh. His children and grandchildren all credit him for their sense of humor.
Left to cherish his memory are his wife Eileen and their children Eugene, Patricia, Joseph, Dolores, and Andrew; his sister Dolores; his grandchildren Amanda, Krystal, Jennifer, Nicole, Joseph, Bryan, Jessica, Kimberly, Christine (deceased), and Anthony; his great-grandchildren Ava, John Gabriel, Samantha, Alex, Christopher, Jackson, Addison, and Henry who is on the way; along with his nieces, nephews, cousins, and friends.
Family and friends will gather for a visitation from 4:00-6:00 pm followed by a service at 6 pm on Friday, June 17, 2022, at Ammen Family Cremation & Funeral Care in Palm Bay, Florida.

In lieu of flowers, a donation can be made to the Shriners Hospitals for Children in Gene’s honor.

Share Your Memory of
Eugene
Upload Your Memory View All Memories
Be the first to upload a memory!
Share A Memory