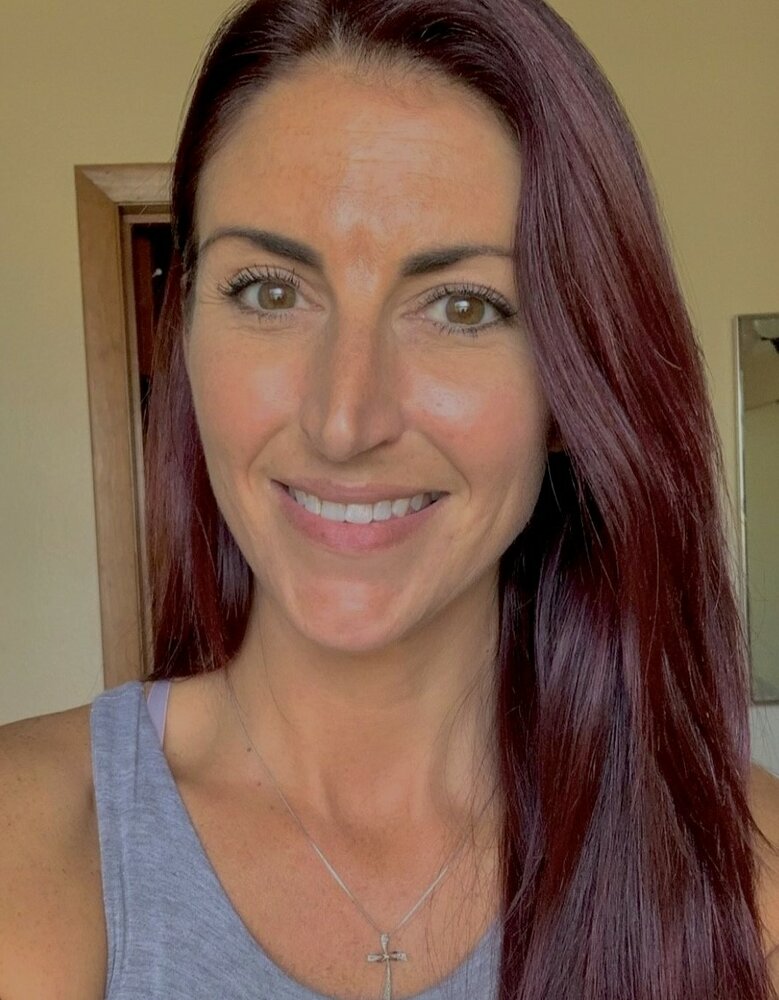 Rachael Sharrow Herndon was born in Hopkinsville, Kentucky on July 23, 1982 to Thomas and Darlene Williams.

She was preceded in death by her father, Thomas Williams; her mother , Darlene Pastomerlo; and ex-husband, Jason Herndon. She is survived by her four children; Faith, Emily, Steven, and Katelyn; her mother-in-law, Barbara Herndon; Louis and Monica Hall; and her six sisters; Dina, Tina, Maria, Lynn, Michelle, and Brenda; and her brother, George.

Rachael was a hard-working, conscientious, and determined person. She had several managerial positions and worked as a CNA caring for others. She enjoyed family road trips, the beach, being out on the water, boating with friends and family, and riding four wheelers.

Rachael spent the last nine months of her life battling an unknown but rare and metastatic cancer that spread across her body. She fought the hardest and longest she could, but the Lord had other plans for her.

Rachael was a caring and genuine person who loved her children more than life itself. She will be missed greatly by her family and friends. She may not be with us physically, but she will always live in our hearts.