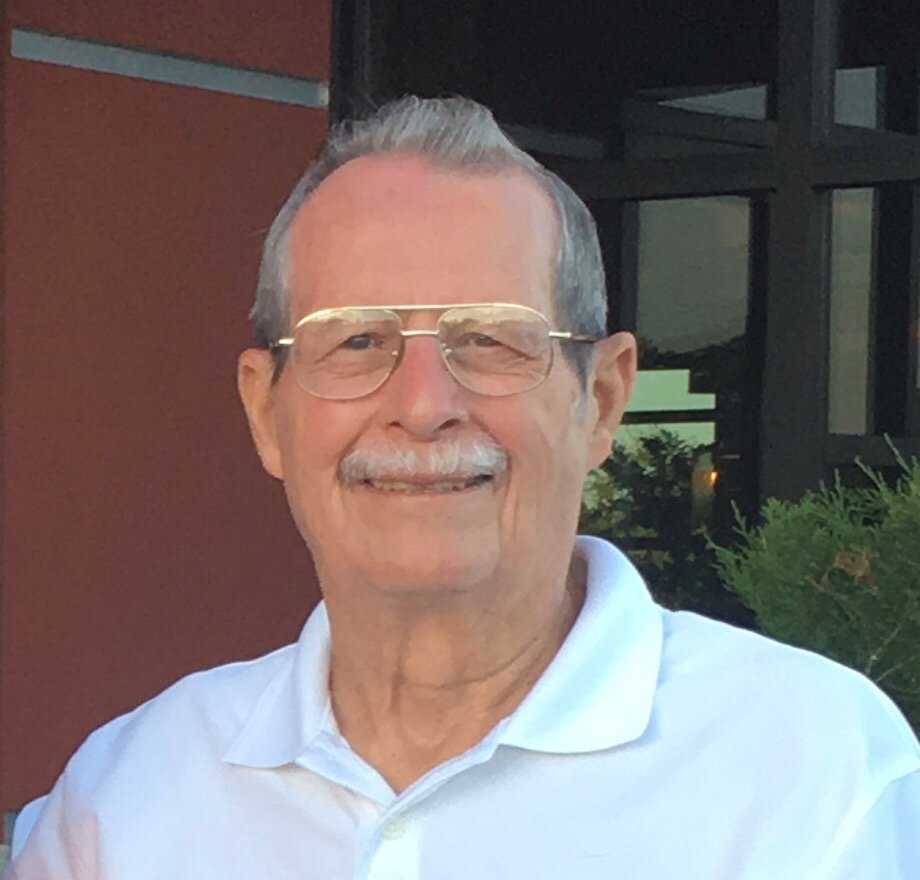 Jim served as a hospital corpsman in the US Navy during the Korean War era,  worked over 40 years in the automotive industry until his retirement, and worked with Simnitt Brothers Auctioneer. He and his late wife Gayle relocated to Florida in 2015.

Jim was affectionately known among his Florida neighbors as “The Mango and Avocado Man”. He enjoyed bingo, bocce ball, poker, cribbage, dominoes, fishing, woodworking, gardening, and sharing stories with others.

He was preceded in death by his wife Gayle A. Craig of 61 years, grandson Grant Beckley, and nephew Jim Vines.

In addition, Jim’s survivors include other loving family members, neighbors and friends.

Jim will be missed by all who knew him, and they can take comfort in knowing he passed peacefully at home.

In lieu of flowers, the family requests that any memorials be made to Hospice of Health First, 1131 W. New Haven Avenue, W. Melbourne, FL 32904 [ https://hf.org/ways_to_help/donate.cfm  ] or a charity of your choice.

A private ceremony will be held at Cape Canaveral National Cemetery honoring him and his wife at a future date.

Share Your Memory of
Jimmie
Upload Your Memory View All Memories
Be the first to upload a memory!
Share A Memory