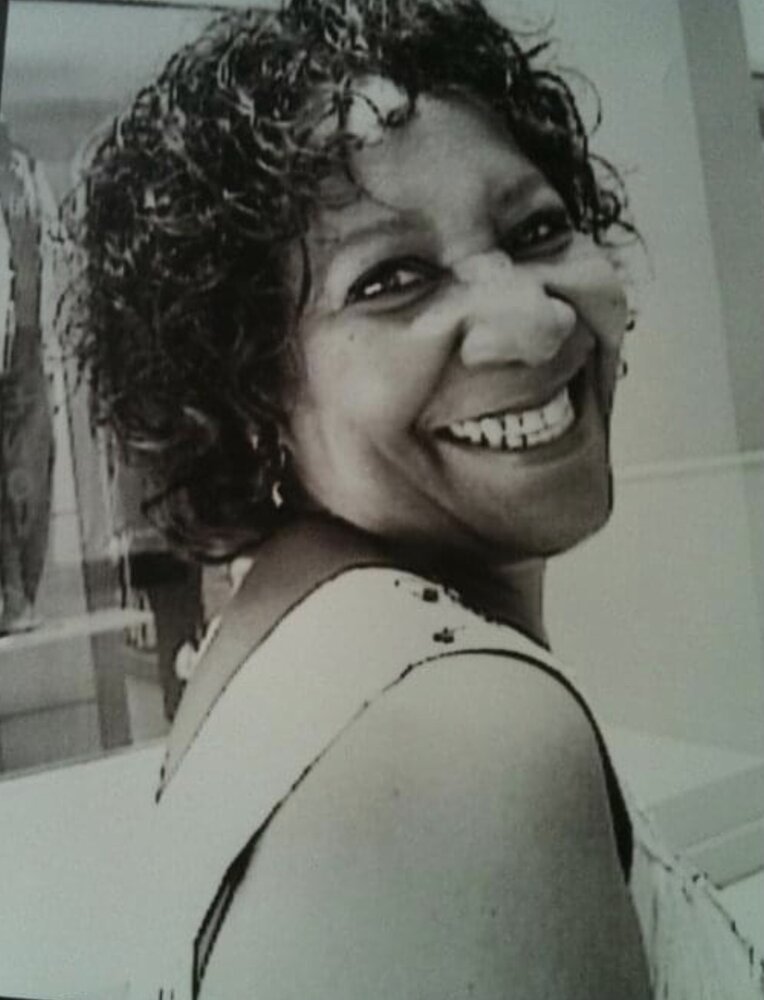 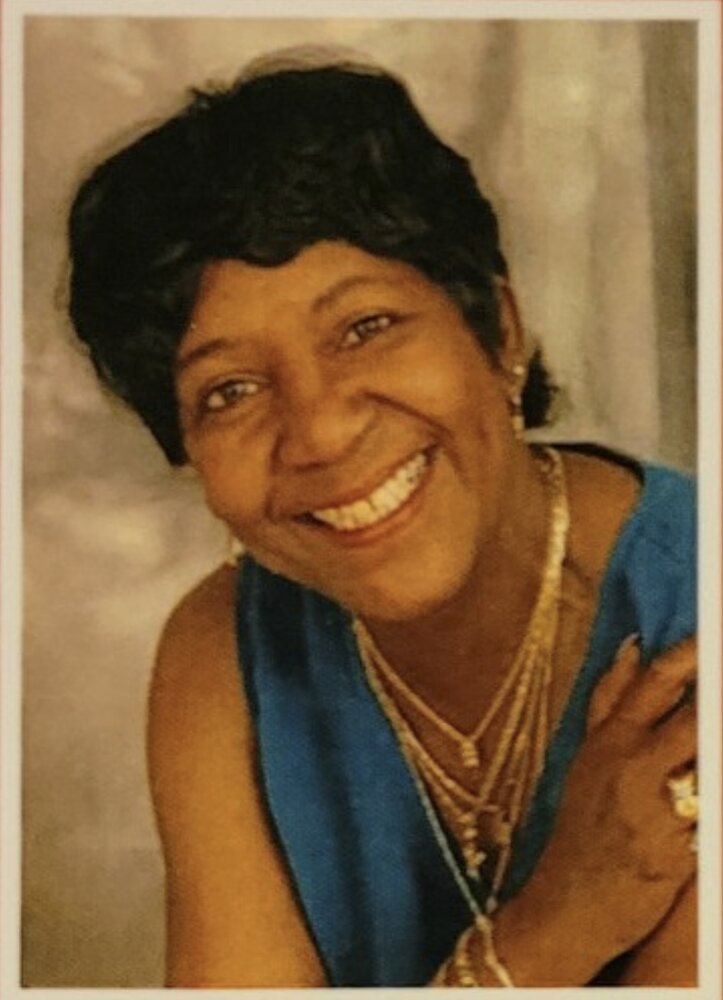 Val Jean (Cole) Randle was born in Aliceville, Alabama on November 20, 1946 to the late Jake and Ruth Marie (Ball) Cole. She was joined in marriage to the late Willie Lee Webb. To this union was born Lisa Marie Webb. She was later joined in marriage to the late Edward J. Randle and his family. She completed her early education in Cleveland, Ohio at John Hay and later graduated from Capital University, Magna Cum Laude, with a degree in Social Work. She obtained her Master's Degree in Social Work from Case Western Reserve University, in which she was a proud member of the the Case Western Reserve University Alumni Association. She was a faithful member of Zion Chapel Missionary Baptist Church in Cleveland, Ohio under the ministry of the late Pastor George O. Stewart where she found it an honor to serve on the Nurses' Auxiliary as the Pulpit Nurse. Most of all she was a faithful servant to her Lord and Savior, Jesus Christ.

Val has presented her poetry in a variety of venues; churches, funerals, weddings, birthday celebrations, and dedications to a great number of people. She has written more than 2,500 poems and has had her poetry published in over 30 Poetry Anthologies. Some of her poems will forever be remembered as they were recorded and produced into songs.

She persevered through many challenges in life with the help of Jesus Christ and leaves behind many family members and friends to celebrate her life and who will hopefully see her again someday in Heaven. The celebration of life service will be held at Freedom Christian Center in Viera, Florida at 11:00 on Saturday May 21, 2022.