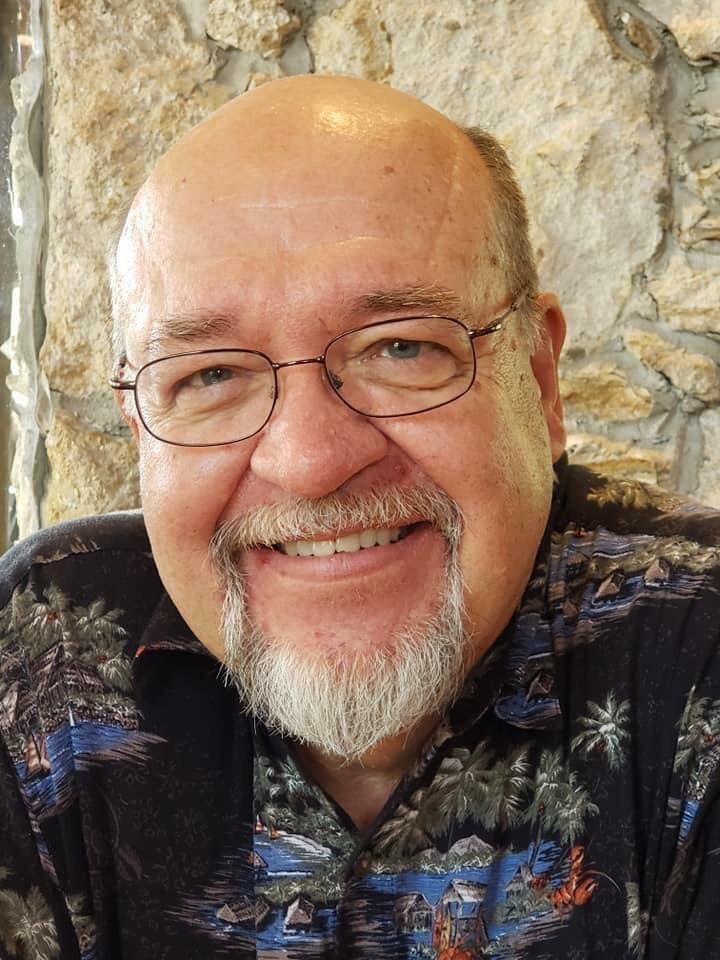 Richard P. Gladchuk passed away on Saturday May 7, 2022 after a brief and fierce illness. He was surrounded by his loving family and went peacefully onto the next chapter of his life in accordance with his wishes.

Born August 27, 1958 in Bristol, CT, Richard was the son of Philip Gladchuk and Barbara (Caouette) Gladchuk. He graduated from St. Paul Catholic High School Class of 1976 and went on to get his Bachelors Degree in Accounting at Quinnipiac University.

Richard was previously married to June (Somers) Gladchuk who predeceased him.

Richard went on to find the love of his life, Teresa, on a blind date set up by his very own sister, Lynda. Their first date was August 23rd, 2000, and he asked Teresa to marry him on September 30th, 2000. On March 2nd, 2001 (3-2-1) the following year, they were married. They had just celebrated their 21st anniversary this past March.

Richard was a great son, calling his parents daily - and sometimes twice a day - and visiting them frequently. He loved taking them on trips, playing cards, and enjoyed being with them.

Richard was a Loyal Order of the Moose member since 1989. His current lodge is Palm Bay Lodge #2311 where he was a past officer - with the last office held as Treasurer. He was also a proud and active member of the "Oh My Gosh Club" that was part of the Palm Bay Lodge. In addition, Richard was a VFW Auxiliary Member- currently at VFW Post 4536 in Melbourne. He also served as Auxiliary President of VFW Melbourne Post # 4206 during the 2020-2021 year. In addition, Richard was a member of the American Legion SAL (Sons of the American Legion) - curretly at Post #81 in Melbourne, and he was a member of I.O.O.B. - The International Order of Old Bastards.

In addition to his wife Teresa (Guile) Gladchuk, Richard is survived by his parents, Philip and Barbara Gladchuk.

Because Richard lived, loved and had fun and enjoyed life, he always wanted us to celebrate if he died, not because of it. And while we are all shocked and saddened by his death- please remember the beautiful, big smile of his, his generous heart and his fun antics. And please join us to celebrate - and share your favorite fond memories of Richard.

Memorial contributions may be made to the American Heart Association, Susan G. Komen - to help end Breast Cancer, or Moose Heart/Moose Haven Endowment Fund or charity of your choice.

Get Directions
Saturday
21
May

Share Your Memory of
Richard
Upload Your Memory View All Memories
Be the first to upload a memory!
Share A Memory