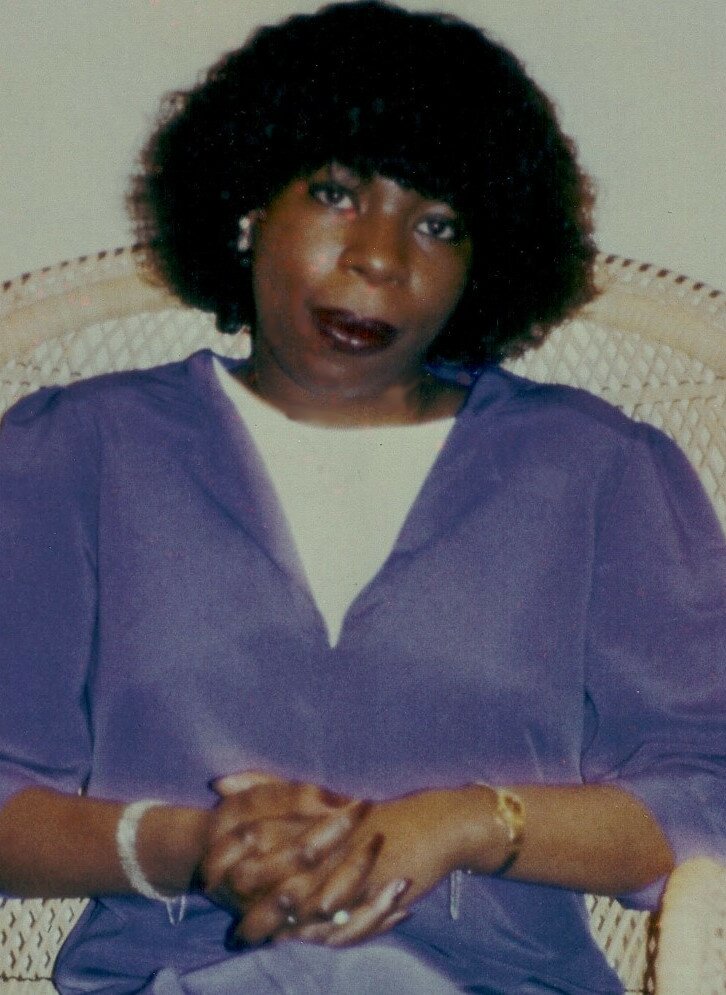 LaDonna Eunice Laurel Williams, born LaDonna Brade, was born September 7th, 1959, in Port of Spain, Trinidad and Tobago, West Indies to Elutha Veronica Boney and Thomas Brade. When he was 3 months of age her parents immigrate to England, settling in Ipswich, Suffolf County. After completing high school, she worked numerous jobs, including as a line worker in a sausage making factory, something she always made jokes about. Realizing helping others was her true calling, LaDonna enrolled at the East Suffolk Health Authority's Mental Health Nursing program. She would complete the degree program in 1983 earning a State Enrollment Certification for Mental Health Nursing. She would go on to have a rewarding 35-year career working in both the Mental Health and Child Protective service occupations. Her greatest pride was working as a Foster Care/Adoption coordinator for various non-profit in Mississippi and Florida.

She met her husband, Kenneth Williams, who was serving with the USAF at RAF Mildenhall, England in 1983. They were united in marriage on February 2ns, 1985, and remained lovingly married until LaDonna's death on April 24th, 2002. From that union she had two children, a son André Dominique (33) and a daughter Bianca Nicole (29). She was a loving mother devoted to her children, everything she ever did was always done with her children in mind. Some of LaDonna's most cherished moments in life were obtaining her United States citizenship in 2005, witnessing her children graduate from high school and college, and attendig her daughter's wedding.

LaDonna leaves behind to treasure her memory a husband, Kenneth Williams; two surviving children, André Williams and Bianca Williams; her brother, Charles Brade; along with many nephews, nieces, and friends.