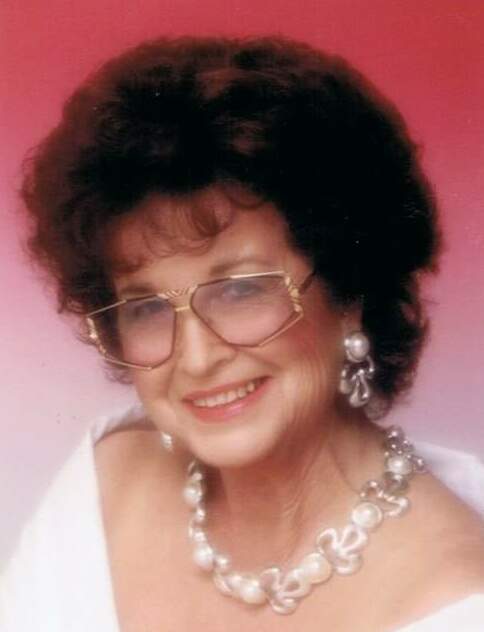 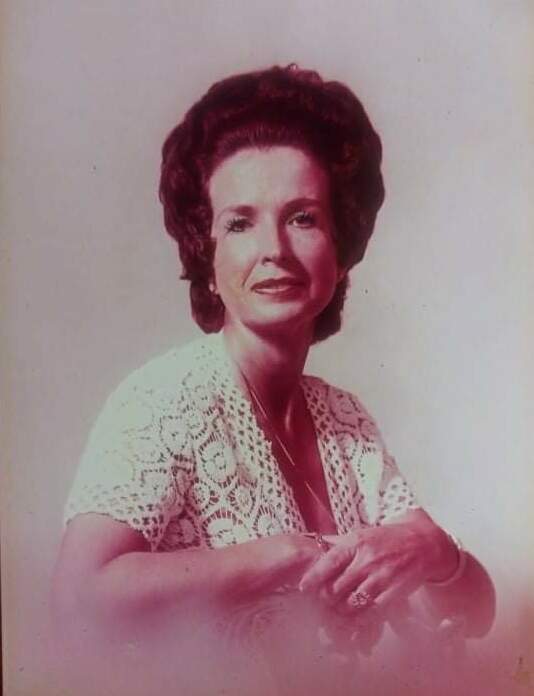 Shirley Mae Vickers, born August 16, 1936, in Brush Creek, NC passed away at her home in Palm Bay, Florida on April 23, 2022, at the age of 85.  Her beloved husband, Charles Bruce was at her side. Shirley was a deeply devoted wife, a mother, a mother-in-law, a grandmother, a great-grandmother, and an aunt.  She was greatly devoted to God, and her strong faith caused her to be the very first one to answer a cry for help from friends and family alike.

She successfully ran an automotive business and worked in the retail industry for many years. In her later years, she became a care-giver where she gently and compassionately cared for those who were ill.  Everything about Shirley was Christ-Like and she most assuredly fulfilled her destiny here on earth.  Shirley was a pillar of strength, a matriarch, a woman with a heart as big as the universe itself.  She will be forever missed but never, ever forgotten!

The family will greet friends at Ammen Family Cremation and Funeral Care- Palm Bay Chapel on Friday, April 29, 2022 from 5:00 P.M. to 8:00 P.M. Burial will follow at a later date in Lauderdale Memorial Park in Ft. Lauderdale, FL.

We will not say goodbye, we will only say good night, and we will see you again!