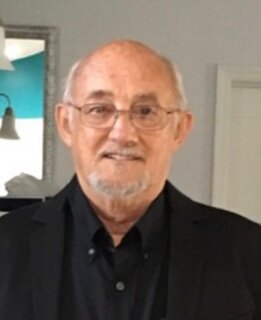 Robert Kenneth Adams, age 74 of Palm Bay, Florida passed away on Friday, April 15, 2022, surrounded by his family. He was born in Laurens, South Carolina, and lived most of his younger life in South Carolina before joining the Navy in 1965.

In the 1980s he moved to Florida where he met and married his wife, Paula Swearengen. He worked many jobs in aircraft maintenance, retired from Northrop Grumman in 2013.

He was a spitfire and full of wit, and loved his family dearly.  After his retirement, he spent much of his time tinkering in the garage and spending time with his grandkids.

He was predeceased by his parents (Harold Adams and Elizabeth Knight).

Share Your Memory of
Robert Kenneth
Upload Your Memory View All Memories
Be the first to upload a memory!
Share A Memory