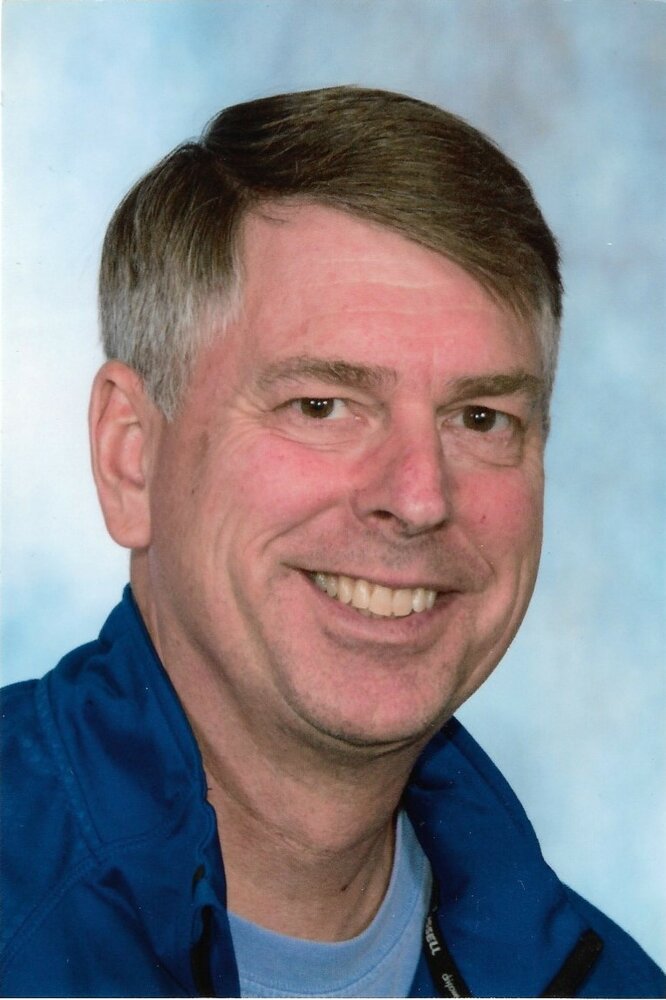 Raymond James (Jim) Hegarty went to Heaven on April 11, 2022 after a lengthy battle with cancer. He passed in his home attended by his wife and daughter.

Jim was born on November 23, 1956 to Roderick and MaryLou (Norris) Hegarty.

He was “an Air Force brat” and lived with his family in many places in the US and in the UK. He graduated from Papillion High School (Papillion, NE) and completed his education at University of Nebraska at Omaha with a bachelor’s degree, and a master’s degree from Montana State University. He was commissioned into the Air Force in 1979 and served proudly as a Missilear Staff Officer in the 341st Squadron, Crew Commander in the 564th Squadron, and Commander of 490th Squadron. Among other assignments, Jim served as Chief of the Airman Assignments Division of the entire Air Force.

Upon his retirement from the Air Force as a Colonel in 2005, Jim spent much of his time serving his church and participating in mission trips including Haiti, Dominican Republic, and most recently in Ukraine in 2019. Ironically, the mission to Ukraine centered in Poltava which was a missile target in the early years of his Air Force career.

He was loved and will be missed by many.

Memorial service will be held at 11:00 a.m. on Wednesday, April 20, 2022 at Calvary Chapel of Melbourne, 2955 Minton Road. Private interment. Memorials may be made to the American Cancer Society or Moffitt Cancer Center.