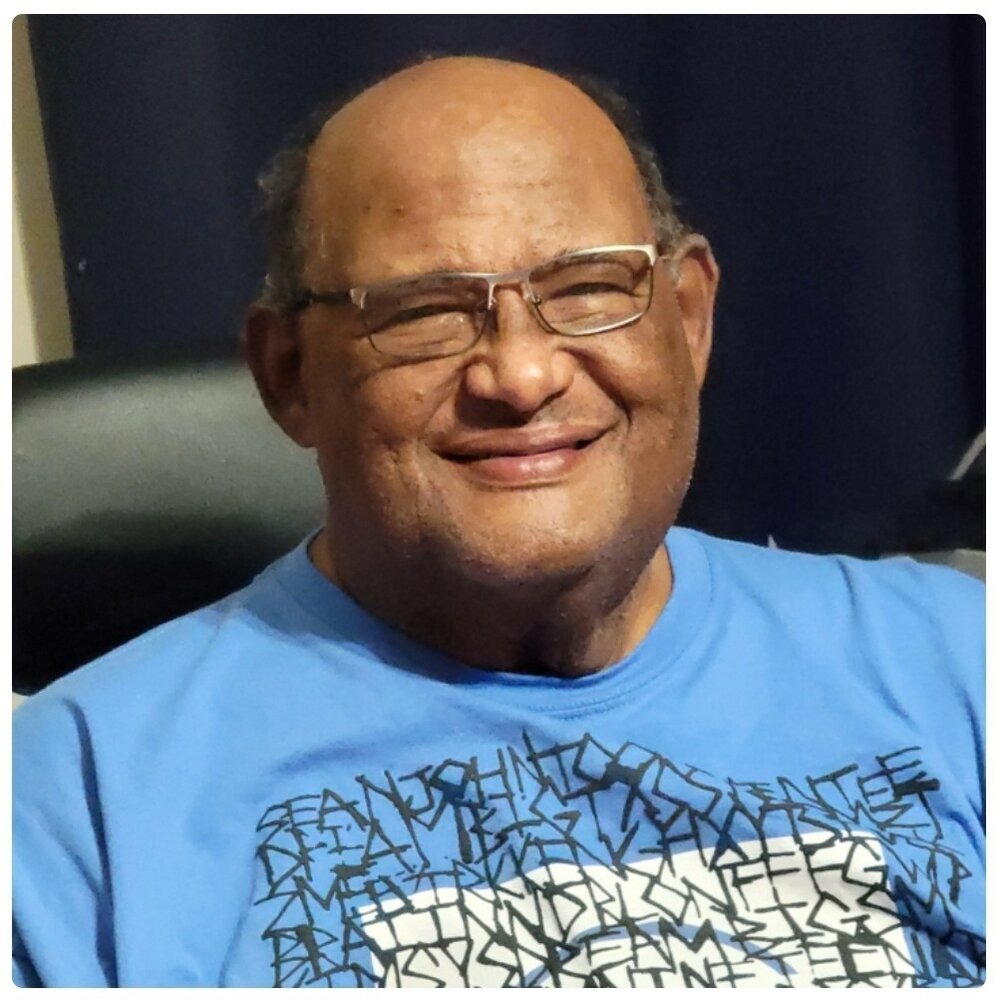 Obituary of Michael A Smith

Michael was born in Kansas, but lived most of his life in Freedom, Maine, with his parents, Phyllis and Ralph Smith. Michael joined the United States Navy after high school where he studied to be an engine mechanic. He served the majority of his time in the Navy in Vietnam as an engineman on an LST and on the USS White Plains. After his Navy service, he worked various jobs before attending college to become to a job coach for mentally challenged adults, a field he worked in for 32 years.

Mike's main hobby was as an Amateur Radio operator, general grade. He had recently been studying for his extra grade test, the final grade in Amateur Radio. He worked during several severe storms in Maineproviding assistance in support to emergency communications.

He was an avid fisherman and loved hunting with rifle and bow. He previously taught bow hunter safety for the State of Maine.

Michael is survived by wife, Lace, Jonathan, and 3 cousins. He was preceded in death by his parents.