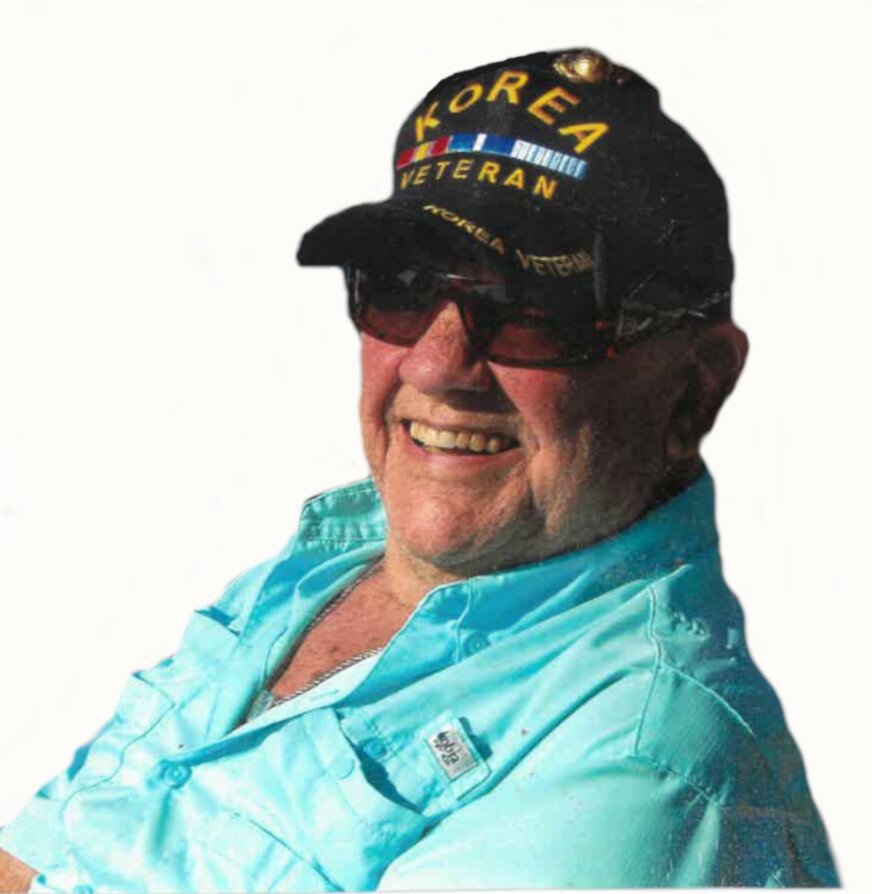 Nicholas Richard Speach, 90, of Indialantic, Florida passed away on March 4, 2022, in Melbourne, Florida. He was born on September 18, 1931, in Syracuse, New York to Nicholas R. and Genevieve Eallonardo Speach.

Dick was a proud American, a Marine Korean veteran Hero.

He was preceded in death by his parents Nicholas and Genevieve, brother Robert and his daughter Beverly Speach.

There will be two celebrations of life in different locations and dates:

"NOBODY SAID IT WOULD BE EASY"

Share Your Memory of
Nicholas Richard
Upload Your Memory View All Memories
Be the first to upload a memory!
Share A Memory