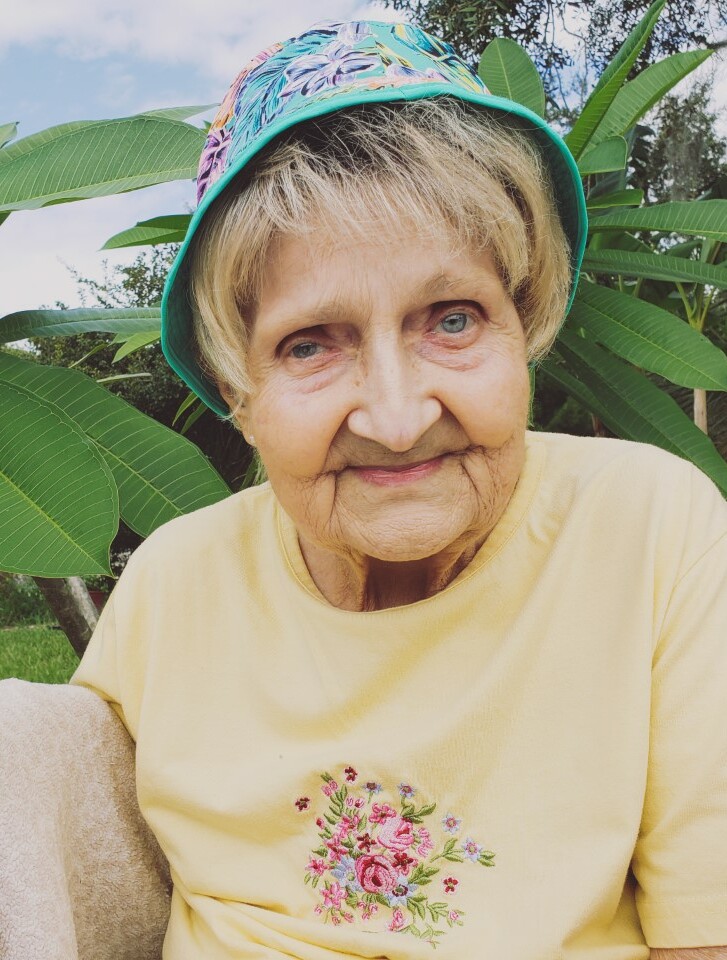 Arlene Rena Tayburn was born on November 20, 1938 in Middle Valley, New Jersey to Lewis and Esther Trimmer. She married the love of her life Vernon G. Tayburn on November 21, 1959 and they were married for over 41 years until his death in 2001.

She worked as a Barmaid at The Wishing Well in Flanders, New Jersey and also at Aunt Kate's in Netcong, New Jersey.  Additionally, she spent time as a factory worker at Simmonds Precision Company in Chester, New Jersey.

Arlene was a wonderful Daughter, Wife, Mother, Grandmother and Great-Grandmother.  She was funny, caring, reliable, straight-forward and loved by everyone. You always knew where you stood with her and exactly what she thought.

She enjoyed spending time with her husband, going to dinner at The Buckwood and going to The Quakertown Auction in Quakertown, Pennsylvania.  She enjoyed gambling in Atlantic City, New Jersey, golfing with her good friends as well as watching The Price is Right, Family Feud and WWE Wrestling. But in general, she really just enjoyed spending time with family and friends.

She adored her Grandchildren and Great Granddaughter. Every day she would say, "They are my world" and you could see the joy and happiness emanate from her.  She was loved by everyone and preferred to be called Mimi by all - A name given to her by her Granddaughter Erica.

She resided in New Jersey for most of her life until moving to Florida in 2019.

Mimi is preceded in death by her Parents Lewis and Esther Trimmer, Sister Wava Carvatt and Brother Sidney Trimmer. Also by her Nephews Donald Trimmer and Douglas Trimmer.

She is survived by her Daughters Melody Ray and Nancy (Jeff) Cannon Grandchildren Erica (Jacob) LaMunyon, Jessica (Jerry) Roff and Colin Cannon as well as her Great-Granddaughter Kaiah LaMunyon and her beloved Dog, Princess. She is also survived by her Nephew Wyatt (Linda) Jacobus as well as many Nieces and Nephews.

A Celebration of Life will be held at a later date.