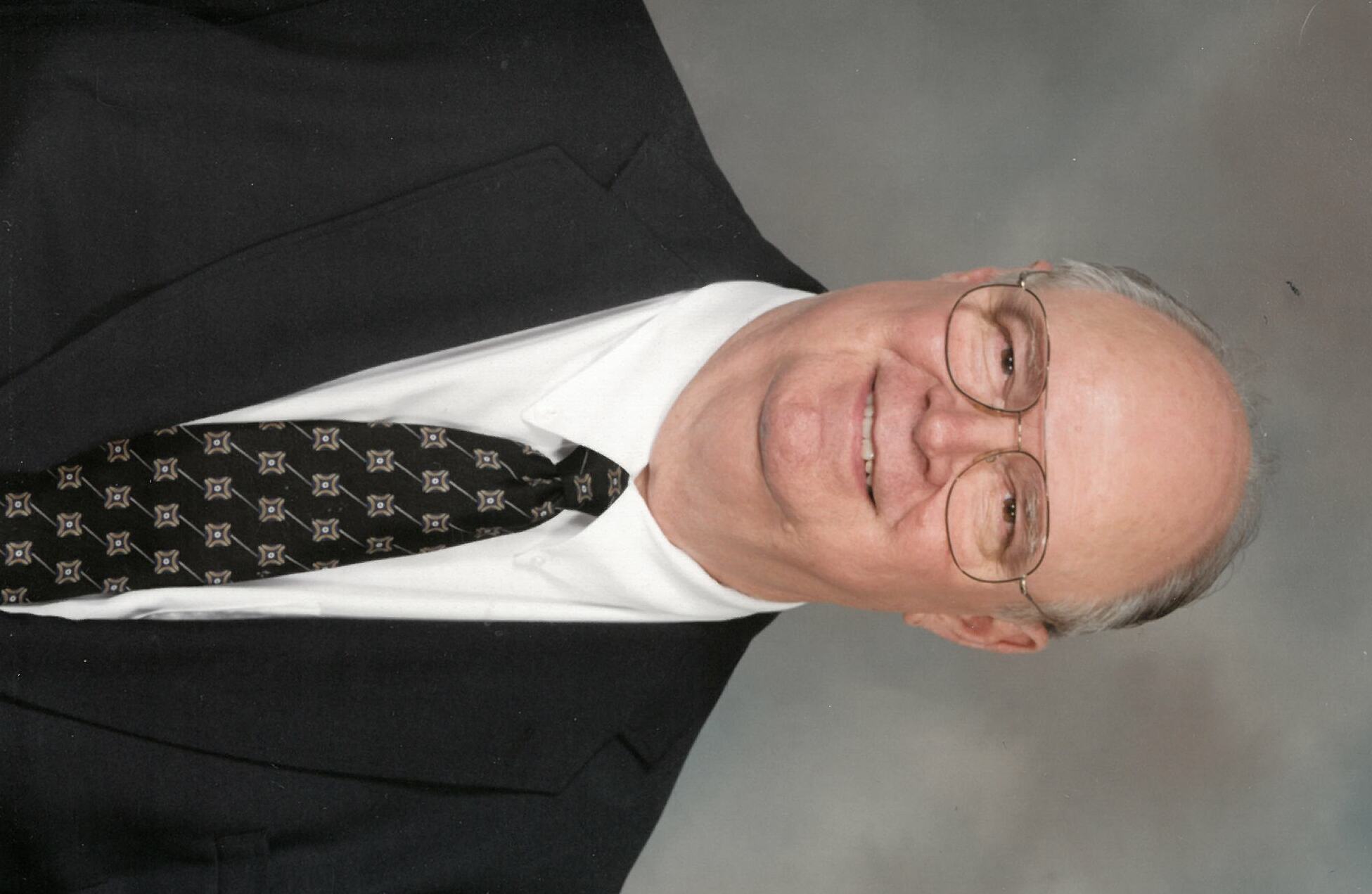 Born in Orlando, FL on May 18 1937, Ed was raised in Winter Park, FL by his parents Sumner and Mary, along with his siblings Sally and Ron. The Browning family are all artistic in different ways. Ed learned his gift of storytelling from his dad, and his cooking skills from his mom. Ed was also a painter, photographer, and most notably, a musician. He was a tuba player in the Winter Park HS marching band, and also played string bass with a small jazz band as a teen.

Ed held a BA in Education from UCF. His working career included places such as Honeywell and the Kennedy Space Center, as well as Keiser College and Brevard Schools. He retired from teaching math at Central Middle School in 2005.

In 1984, Ed married his beautiful wife Mary Jane and became family with her children Julie  and Todd.  Over their 38 years of marriage, they enjoyed everything from scuba diving and snow skiing, to traveling  in the US and abroad. At home, they loved being part of their First Church Family and also being part of their grandchildren’s lives as they grew into adults. Ed loved to share his knowledge of cooking, computers, science, fixing things, and Star Wars with his grandkids.

After his retirement, Ed continued his love of music by playing tuba with Melbourne Municipal Band, Community Band of Brevard, and New Horizons Band. The Pairs and Spares Sunday School Class was a joyful time of camaraderie and spirituality.

Memorial Service and Celebration of Life for Edgar Browning will be held on Saturday, April 9th at 1pm at First Church of Melbourne: 110 East New Haven Ave. Melbourne, FL 32901. Park and enter on west side. Reception at the church immediately afterward

In lieu of flowers, donations may be made to the musical organization of your choice. Some include Melbourne Municipal Band, New Horizons Band, Community Band of Brevard, or First Church Music Department.

Memorial Service and Celebration of Life

Share Your Memory of
Edgar
Upload Your Memory View All Memories
Be the first to upload a memory!
Share A Memory