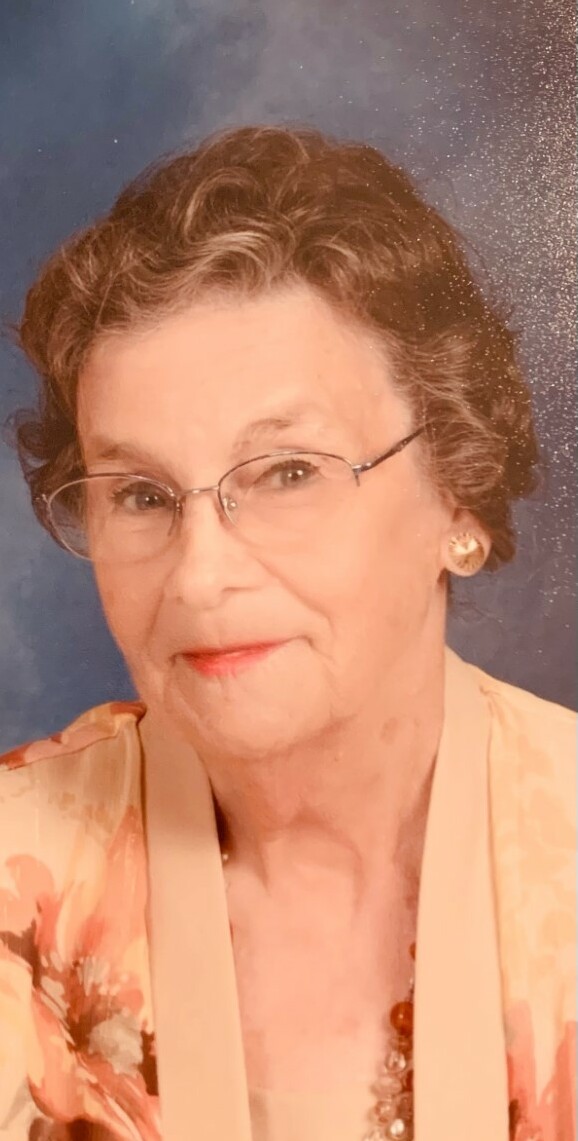 Rosalie was born in Troy, Ohio in 1933, moved to New Smyrna Beach, Florida in 1964 and then to Cocoa, Florida in 1971. She was a retired educator having spent 15 years in the classroom and 16 years as an assistant principal. Rosalie received her BS degree from Ohio University and her Masters degree from the University of Central Florida. She was an active member of Rockledge United Methodist Church having served as Administrative Board Chairman, Sunday School Superintendent, and on the Board of Trustees. She also volunteered at Wuestoff Hospital and Golfview Elementary School.

Rosalie was a member of Delta Kappa Gamma and the Elks Ladies Auxiliary. She also enjoyed playing Bunko with her friends, was a Red Hat Lady, and enjoyed reading, traveling and spending time with her family.

Rosalie was preceded in death by her husband, Albert.

In lieu of flowers, donations may be made to Brevard County Sheriff’s Animal Services.