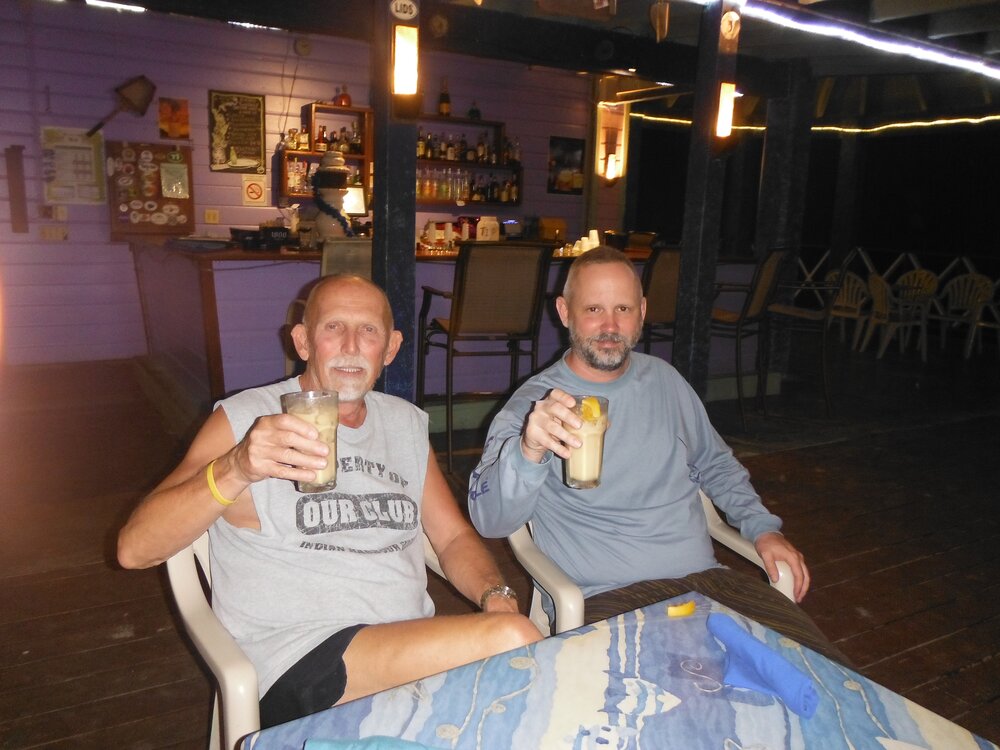 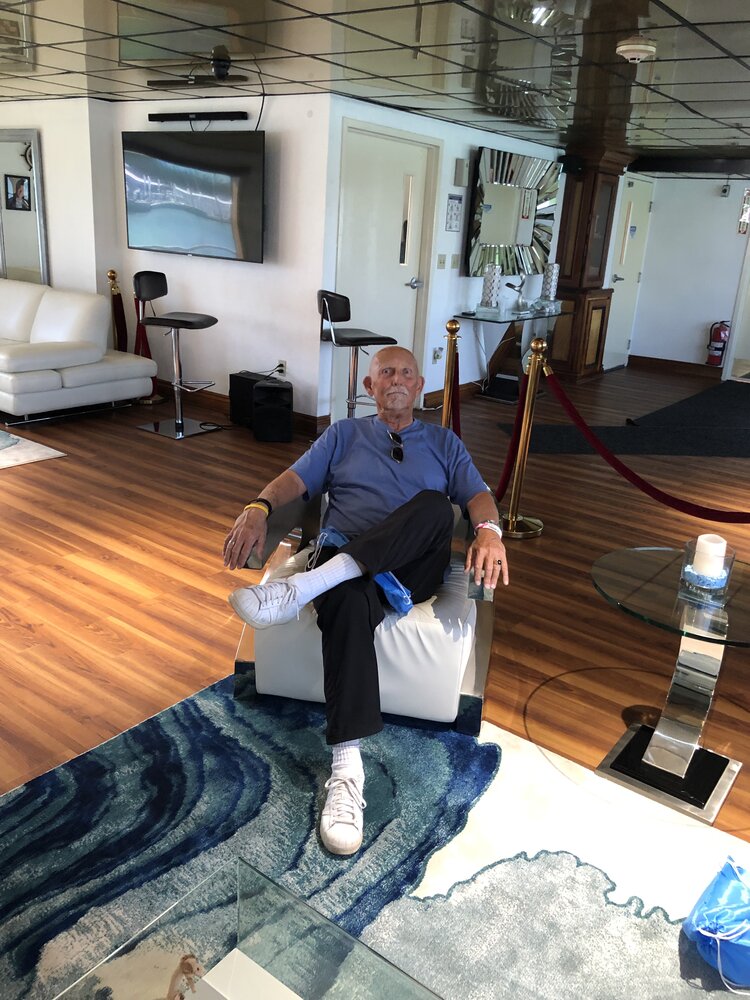 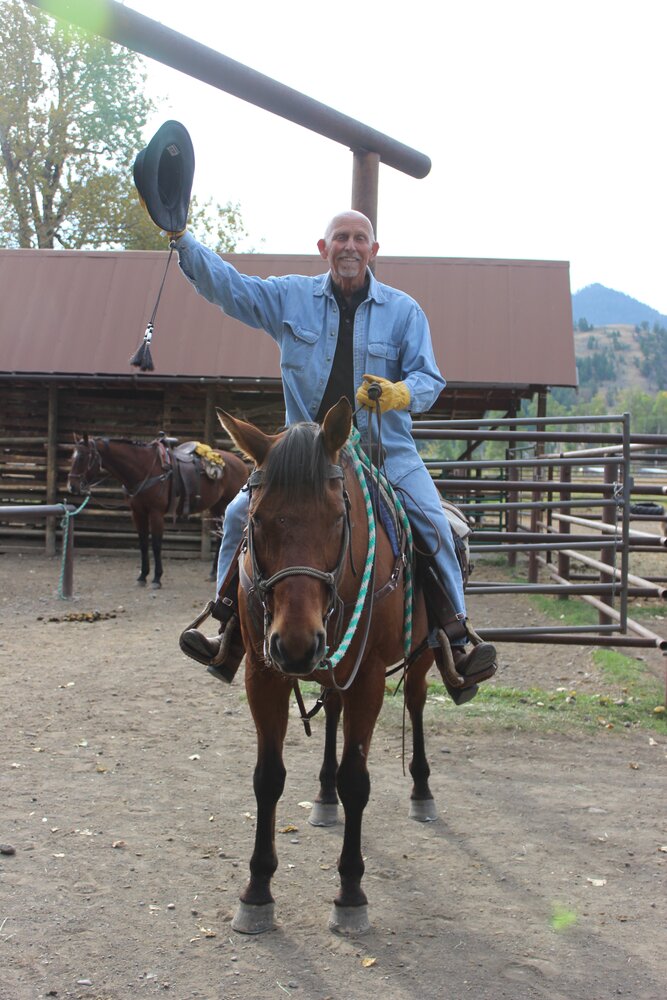 In Memory of Glenn Robert Rhone

Glenn was born December 17, 1943 to Dorothy and Robert Glenn Rhone in Altoona, PA. He passed away March 18, 2022 due to chronic heart failure.

Glenn joined the U.S. Air Force right after high school and served in the Air Force Band on Patrick Air Force Base and in the Panama Canal Zone. While at Patrick AFB, Glenn enjoyed sailing and competed in local regattas at the Melbourne and Eau Gallie Yacht Clubs. He spent 20 years in restraurant management, and in 2005, he became a volunteer for the Humane Society of the United States following Hurricane Katrina and spent many years involved in efforts to rescue animals from a variety of situations. Later in life, he had a passion for travel frequenting resorts on Jamaica and in Rome, Italy.

Preceded in death by his parents. He is survived by his wife of 56 years, Chris Rhone, and children Joelle (Samantha) Hanks and Sean Robert Rhone; and his grandchildren James, David, Steven, Richard, Katie, Cory, Alexander, and Tasha.

Glenn will be cremated by Ammen Family Cremation and Funeral Care in Melbourne, Florida. Following his wishes, there will be no formal service at this time.

Share Your Memory of
Glenn
Upload Your Memory View All Memories
Be the first to upload a memory!
Share A Memory