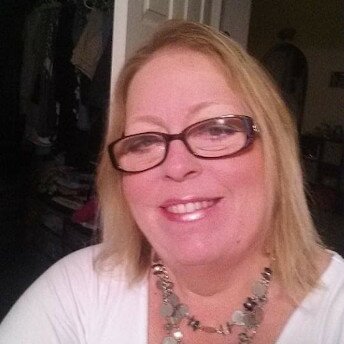 She was born in Bloomingdale, OH on January 8, 1961, to Robert Louis Atkinson and Ruth McLain Atkinson. Her family moved to Orlando when she was in her early teens.

She graduated from Boone High School, Orlando; she received a bachelor's degree from Jones College, Orlando.

One life, one job. At the age of 20, she went to work for The Defense Contract Management Agency. She was with this DOD Agency for over 40 years rising through the ranks to become an Administrative Contracting Officer. She retired from DCMA in June 2020.

A private celebration of life will be held by and for the family at a later date. In lieu of flowers, the family suggests memorial donations to the American Diabetes Foundation www.diabetes.org