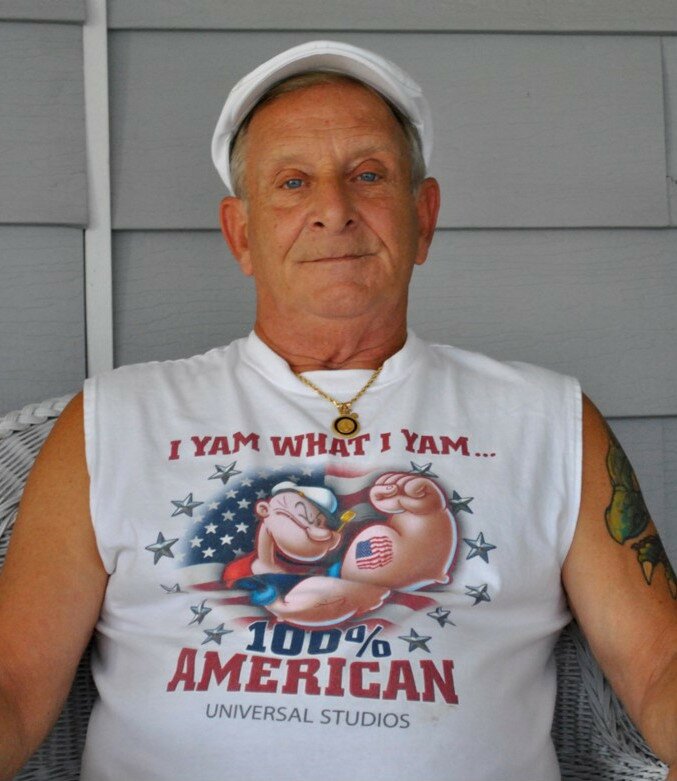 Albert (Al) James Higgins, 76, of Melbourne, FL., formerly of Sullivan County, NY, passed away at home on February 27th, 2022. Born in The Bronx, New York, he and his wife Elise moved to Melbourne in 2014. Al was a CDL driver delivering medical supplies for Cardinal Health in Montgomery, New York until his retirement 11 years ago. He had previously worked as a CDL driver for Greenwood Packing in Middletown, New York. Al was gregarious and made friends everywhere he went. He had made many lifelong friends through his work. He was a friend of Bill W's and over the years he helped many, many people find their way. Family and friends were everything to Al. He loved being a dad and a "Poppy" and enjoyed spending time with his grandchildren most of all.

He leaves behind his loving wife of 29 years Elise Higgins; daughter Susan Tellefsen of New City, NY; son Michael Lippe of Yonkers, NY; son Jefferson Heller of Egg Harbor, NJ; daughter Amy Gould and her husband Timothy of Sebastian, FL; daughter Katherine Lundgren and her husband Erik of Belford, NJ; son Stephen Stoutenburgh and his wife Wendy of Liberty, NY; grandchildren Christian, Samantha, Ashley, Rhiana, Tierney, Talon, Creighton, Devlynn, Elizabeth, Robert, Heather, Seraphim, Layla; great-grandson Cooper; his best friend Frank Kobus and all the others who knew and loved him. He will be sadly missed by all. A memorial service will be held at a later date.

Share Your Memory of
Albert
Upload Your Memory View All Memories
Be the first to upload a memory!
Share A Memory