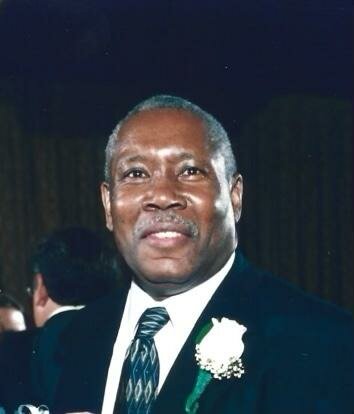 On May 8, 1939, Roland Bennett was born in Harlem, New York to the late James and Diana Bennett. Roland passed away on the evening of March 7, 2022, in Palm Bay, Florida surrounded by family and friends.

Roland obtained his GED and enrolled in the Air Force as soon as he turned 18. He was a veteran and served in the Air Force for a little over 8 years and was awarded the Air Force Good Conduct Medal during the time he served. After being discharged, he relocated to Detroit, Michigan, and started working for Ford Motor Company as an automotive factory worker and retired from there after 34 years and moved to Palm Bay, Florida in May 2003 to enjoy his retirement in a warmer climate.

He married the love of his life, Mary Ann Ambrosio, on November 22, 1975, in Detroit, Michigan. They knew each other their whole lives and grew up together in New York and were married for 46 years before his death. They have three children: sons Jevon Bennett and Damian Bennett and daughter Michal Bennett.

He was raised as a Jehovah's Witness and loved serving Jehovah with his wife throughout several years of faithful dedication. They attended Evergreen Congregation in Detroit, Michigan for many years, and Minton Congregation in Palm Bay, Florida before his death.

Roland was a down-to-earth person who loved telling stories and he effortlessly stepped in as a spiritual mentor and father figure for many people over the years. He leaves behind a legacy of love, laughter, and dedication and he will be truly missed.

The family of Roland Bennett wishes to extend our sincere thanks to all of the doctors, nurses, organizations, church members, friends, and family for all of their care and support during this time.

Share Your Memory of
Roland
Upload Your Memory View All Memories
Be the first to upload a memory!
Share A Memory