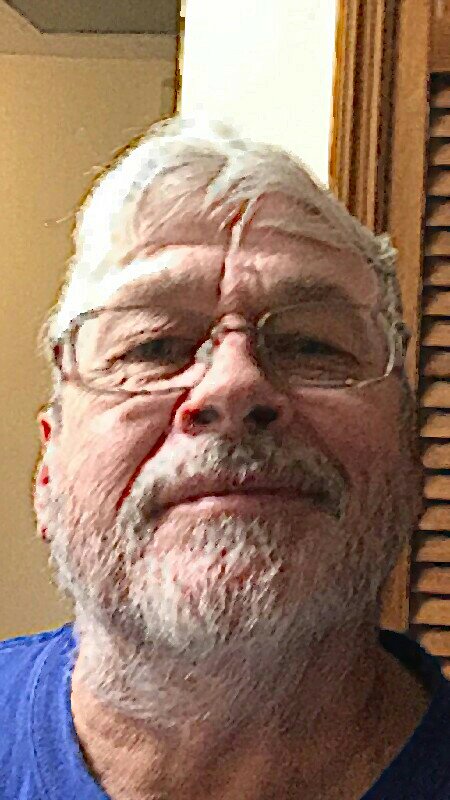 Jeffrey Anthony Stefoneck, 70, of Melbourne, Florida, passed away on February 25, 2022 at home with his family by his side.

Jeff was born in Rhinelander, Wisconsin, to Archie and Agnes (Piasecki) Stefoneck on November 25, 1951. He graduated from Rhinelander High School in 1970. He went on to earn a Bachelors degree from University of Wisconsin- Superior in 1974. He then served as an officer in the USAF. He received his Masters degree in physics during this time at the Air Force Institute of Technology, Wright Patterson Air Force Base, Ohio. After 22 years, Jeff retired as a Lt. Col at Patrick AFB, Florida. He then went on to work as a civilain at the Air Force Technical Applications Center, Patrick AFB where after about 20 years, he retired as the Chief of Sciences Support Division, Directorate of Materials Technology.

A celebration of life will be at a later date.

Share Your Memory of
Jeffrey
Upload Your Memory View All Memories
Be the first to upload a memory!
Share A Memory